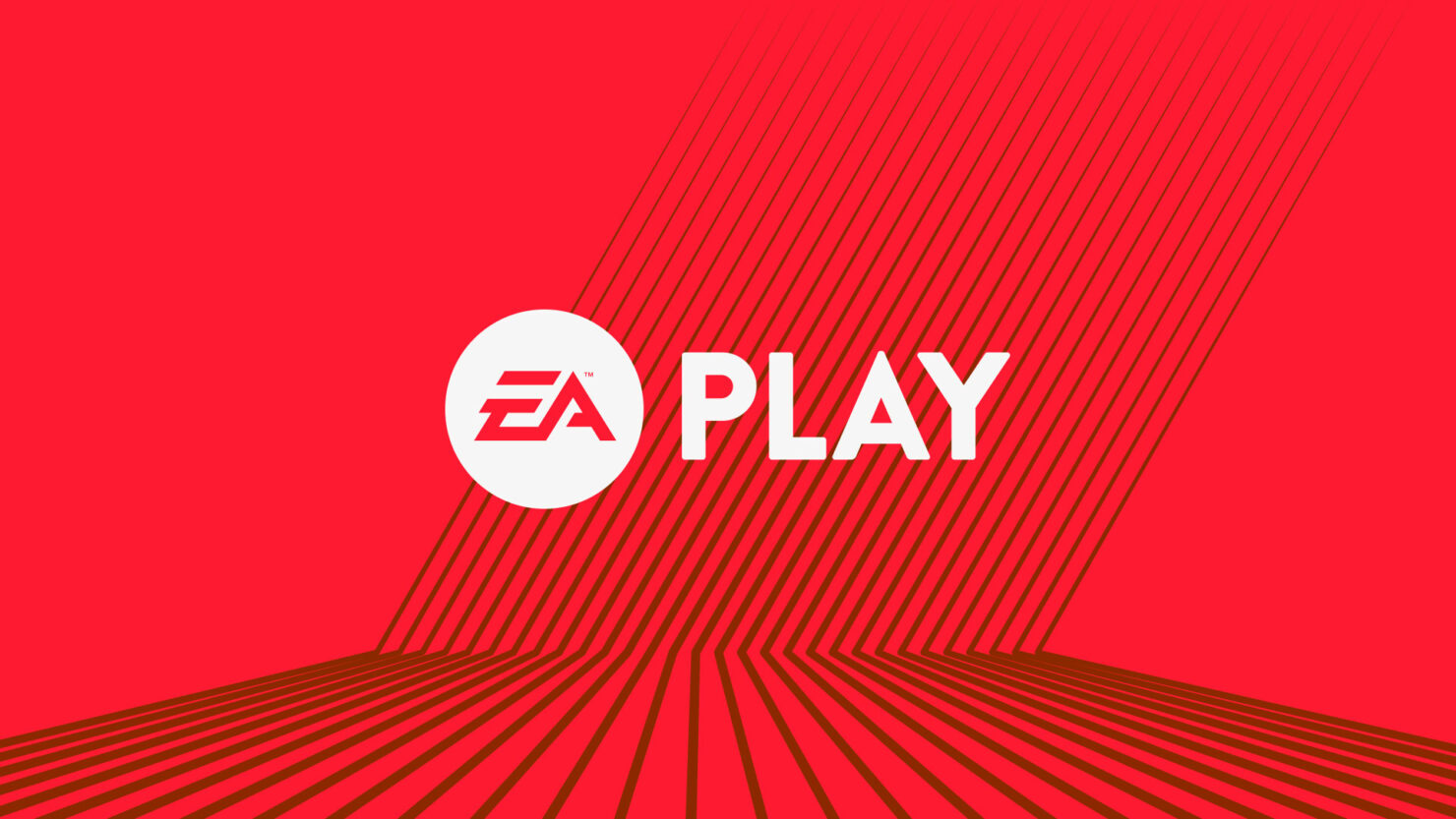 Last year, EA decided to skip E3, preferring to focus on their own independent event called EA Play. The publisher has now confirmed that things won't be much different third year.

This year, EA is bringing back the EA Play event to Los Angeles from June 10th to June 12th. Unlike last year, the EA Play Event 2017 will be held at the Hollywood Palladium, which is distant from the Los Angeles Convention Center where the E3 takes place.

EA Play was such a powerful platform for us last year to connect with our player community. We learned a ton, and we wanted to build on everything we loved about last year’s event to make EA Play 2017 even better. We’ve selected the Hollywood Palladium as a place where we can bring our vision of creativity, content and storytelling to life, and build an even more powerful experience to connect with players, community leaders, media and partners. EA Play 2017 will originate from Hollywood, with more ways for players around the world to connect and experience the excitement.

Information on tickets for the EA Play 2017 event will be coming at a later time, so stay tuned for all the latest news.