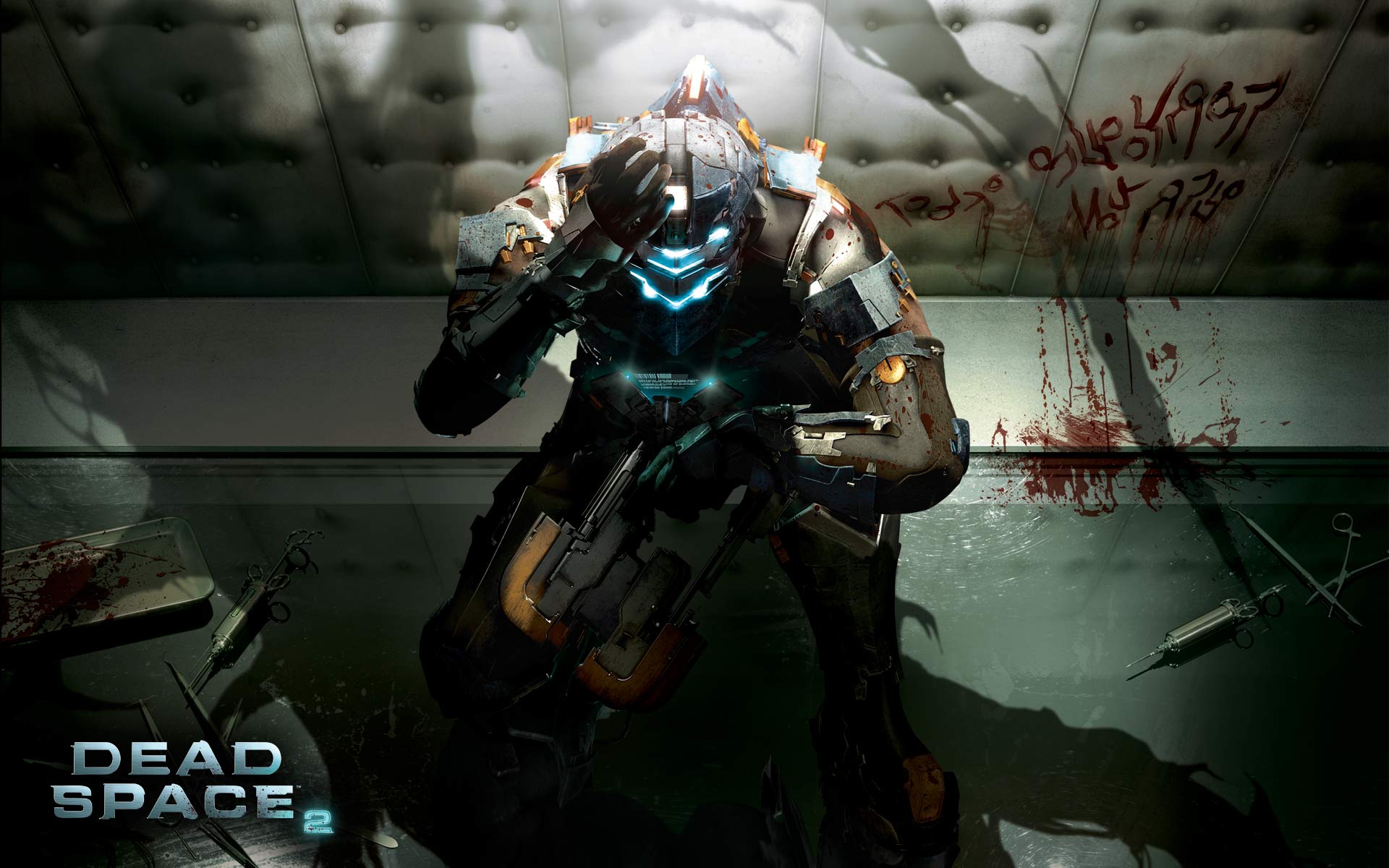 EA has revealed a list of Monsters which will haunt Issac in their upcoming Survival horror third-person shooter video game "Dead Space 2", The sequel was filled with terrifying creatures and weird stuff and the upcoming game won't be any less. We will take the role of Issac again who takes on the Necromorphs while advancing through his journey.

G4TV spoke to the game's developers and they showed some pretty cool stuff about the game including the monsters. You can check out the whole video below:

Don't miss out this news regarding Dead Space 2: