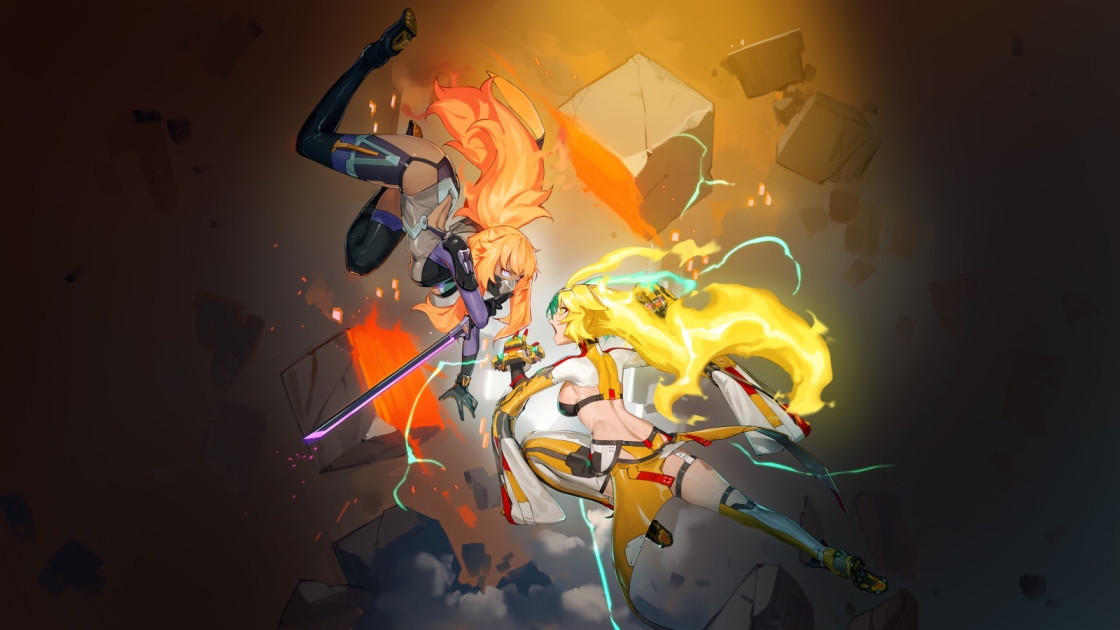 Hack-and-slash RPGs combine elements of both genres to deliver a unique experience to players. These games have a healthy balance between flashy action and RPG elements, such as leveling up specific aspects about what your playable character can do. This brings us to Dusk Diver 2, a recently-released title by publisher Idea Factory and developer WANIN International.

Dusk Diver 2 actually came out last month on Steam, at $49.99, and currently sits at a Positive review average of 94% on Steam (as of the time of writing). The game follows Yumo and her friends, taking up arms once again to protect the Human Realm from dimensional evils that are converging on Taipei’s bustling Ximending neighborhood and its dark underworld, Youshanding.

The team at Idea Factory released a brand-new trailer for Dusk Diver 2’s future release for other platforms, which you can watch below.

Dusk Diver 2’s main draw is the combat, which allows you to switch between Yumo and three other characters effortlessly, along with combining different support skills to truly keep the enemies on their toes and your combo count high. The game also allows you to tailor your equipment to best fit your playstyle, whatever it may be.

The game bears some likeness to games like Persona 5 Strikers in terms of combat, where your player character is in large, sprawling environments with big bosses to take head-on at the end of each mission. The title also now has a release window for its PlayStation and Nintendo Switch versions.

Dusk Diver 2 will be released this Summer for PlayStation 4, PlayStation 5, and Nintendo Switch. Additionally, fans will be able to purchase the Launch Edition version at all retailers, including the IFI Online Store, which features an exclusive Trading Card as an incentive for players that purchase the game there. Dusk Diver 2 is currently available now on PC via Steam.