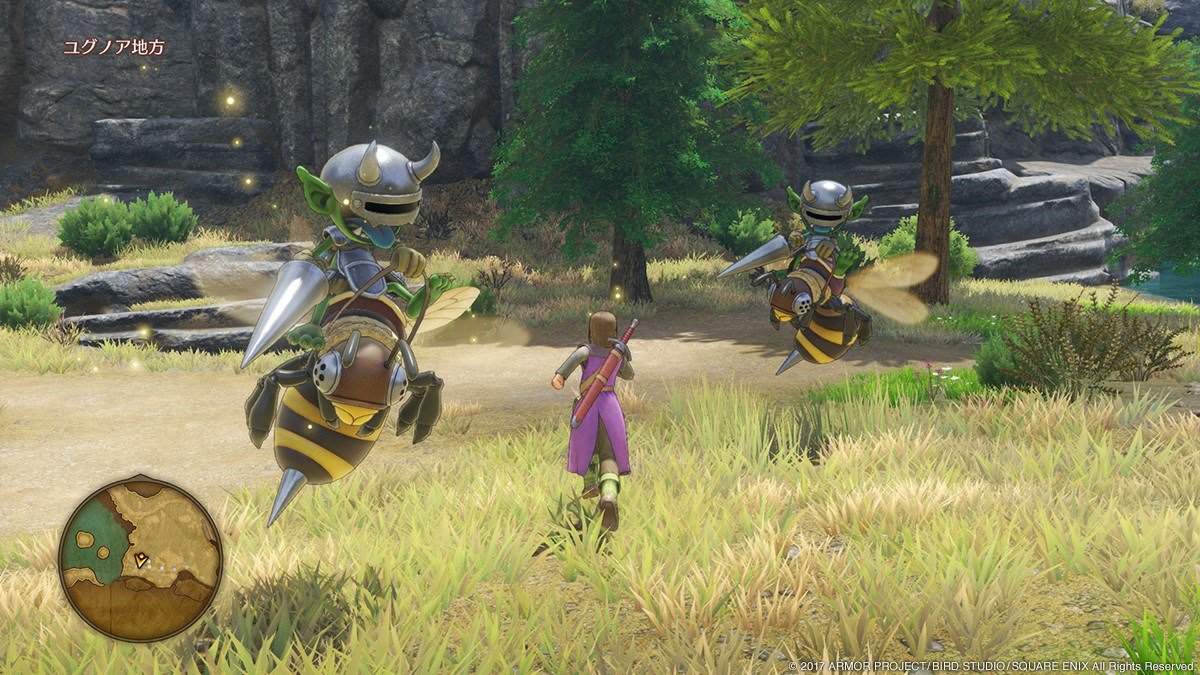 On July 29th, the Japanese audience will receive the next installment of the popular Dragon Quest series for PlayStation 4 and Nintendo 3DS, Dragon Quest XI: In Search of Departed Time. To calm the anxieties of fans Square Enix and Sony Interactive Entertainment have started the pre-download of the title, which means that you can already know the size of the game for the console.

The pre-download information of Dragon Quest XI: In Search of Departed Time has revealed that the title will have a size of 30 GB in its version for PlayStation 4, considerable amount if you take into account that it does not have voice acting, whose audio tracks usually take an important part of the weight of the game.

Obviously, the new RPG from Square Enix cannot be played until the early hours of July 29, when it will also be available for Nintendo 3DS.

Recently a new gameplay video was released for Dragon Quest XI: In Search of Departed Time. Square Enix showed a gameplay video of Dragon Quest XI for both PlayStation 4 and Nintendo 3DS. The transmission was broadcasted in a V-Jump magazine stream. Among the main characteristics, the developers showed cooperative skills, horseback riding and fights against bosses.

In the video, you will observe the cooperative ability between Senya and Veronica named Ramuda's Prayer, with which you regenerate the HP and the MP of each member of the team at the end of the turns. The other ability shown was Shadow Attack, between the protagonist and Camus. To learn the skills you will have to activate them with points in the Skill Panel.

You can check the gameplay video in question below: