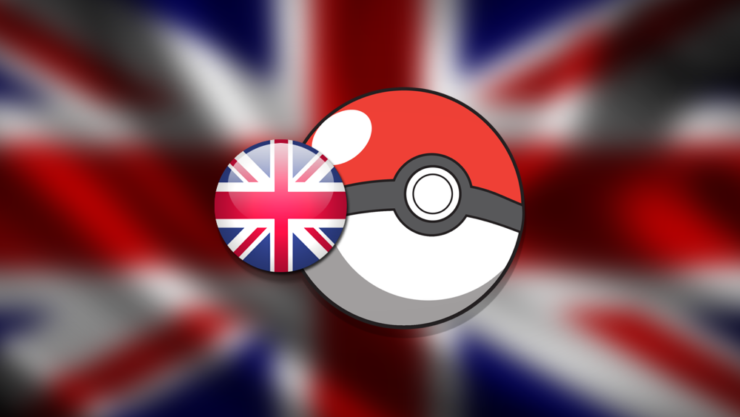 Pokemon GO has been released in the UK and we have the direct download links for both iOS and Android versions of the game.

For reasons that are most obvious than anything else on this planet, Pokemon GO turned out to be an overnight hit. With more active users than Tinder, Niantic, the developer behind the title, no doubt has hit the sweet spot in what a mobile game should be.

Launched first in New Zealand and then the United States, Pokemon GO is seeing a gradual worldwide rollout. In fact, it was just yesterday the game started appearing in German app stores, hinting towards a wider launch in Europe. Fast forward to today and here we are - Pokemon GO has launched in the United Kingdom, fulfilling the wish of thousands of players in this region.

Rather than asking you to scramble yourself to the App Store or Google Play, we'll lay down both direct download links for Pokemon GO here. Simply tap on them and you'll be on your way downloading them immediately on both iOS and Android.

If you aren't aware already, you'll be pleased to learn Pokemon GO is absolutely free to play. But of course, like any other freemium game, it has certain in-app purchases which you can avail to enhance your experience.

It's interesting how Pokemon GO managed to take the entire world by storm. We'll go as far as saying this particular game is the perfect example of what augmented reality should be. It makes perfect use of it, while at the same time, forces players to go out and about to catch Pokemon.

Are you ready to catch em' all?