Osmo Mobile 3 From DJI Is an Affordable Smartphone Gimbal That’s More Compact, and Folds up for Easier Storage 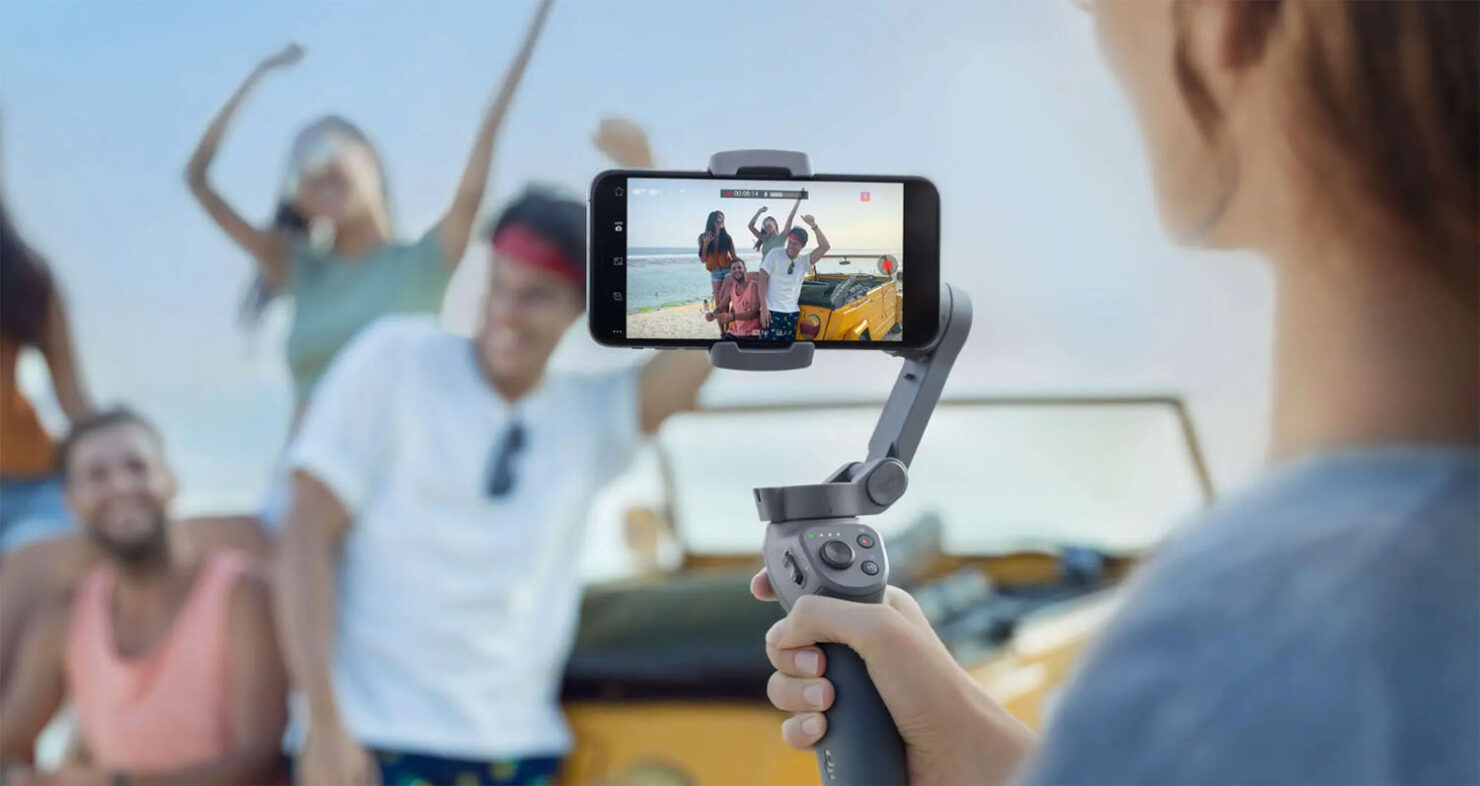 The DJI Osmo Mobile 3 is a third-generation gimbal for your smartphone that is shorter and smaller than its predecessors, making it a breeze for users to carry it around. It is also lighter, so your muscles won’t be stressed as much as they would have when carrying the previous-generation gimbals. However, perhaps it’s biggest selling-point aside from the affordable pricing is that it is foldable, much like the Mavic 2 Pro and Mavic Zoomd drones.

As for battery life, DJI claims that you can get 15 hours out of the gimbal, and since it charges via USB-C connection, you won’t have to purchase any accessory separately. With the weight and size cut down, and with the ability to fold up, what other improvements have been introduced with the Osmo Mobile 3? DJI states that earlier, users used to complain about not being able to switch between the smartphone’s orientation from portrait to landscape fast enough.

This has been remedied because now, users will just need to tap on the ‘mode’ button three times to rotate the smartphone almost instantly. The Mimo app that’s supposed to be used with the new hardware includes features such as hyperlapse, time-lapse, gesture control, panorama, and a dedicated story mode that edits videos on the fly. Another terrific thing about the Osmo Mobile 3 is that it is reasonable in pricing, starting at just $119. DJI is also selling a combo pack that includes a tripod and carrying case for only $139.

“The DJI Osmo Mobile 3 Combo Kit smartphone gimbal carries over most of the features from the previous Osmo Mobile model with many improvements. It's lighter than its predecessor, it's now controlled with the DJI Mimo app for iOS or Android, it supports larger smartphones, features a new Sport mode, utilizes hand gesture control and body shape recognition, and it now supports Bluetooth 5.0. The handle has been redesigned so that the ports are all accessible when charging, it can fold down for storage, and the handheld experience has been made much more comfortable and accessible at a 15° angle.”

Pre-orders of the gimbal have opened up on B&H, but the online retailer’s estimated delivery time reads ‘Coming Soon’. It certainly looks like DJI has hit a home run with the Osmo Mobile 3, and we’d like to know what you think down in the comments.