The Division Future Changes Outlined, Weapon Skins Are Being Worked On 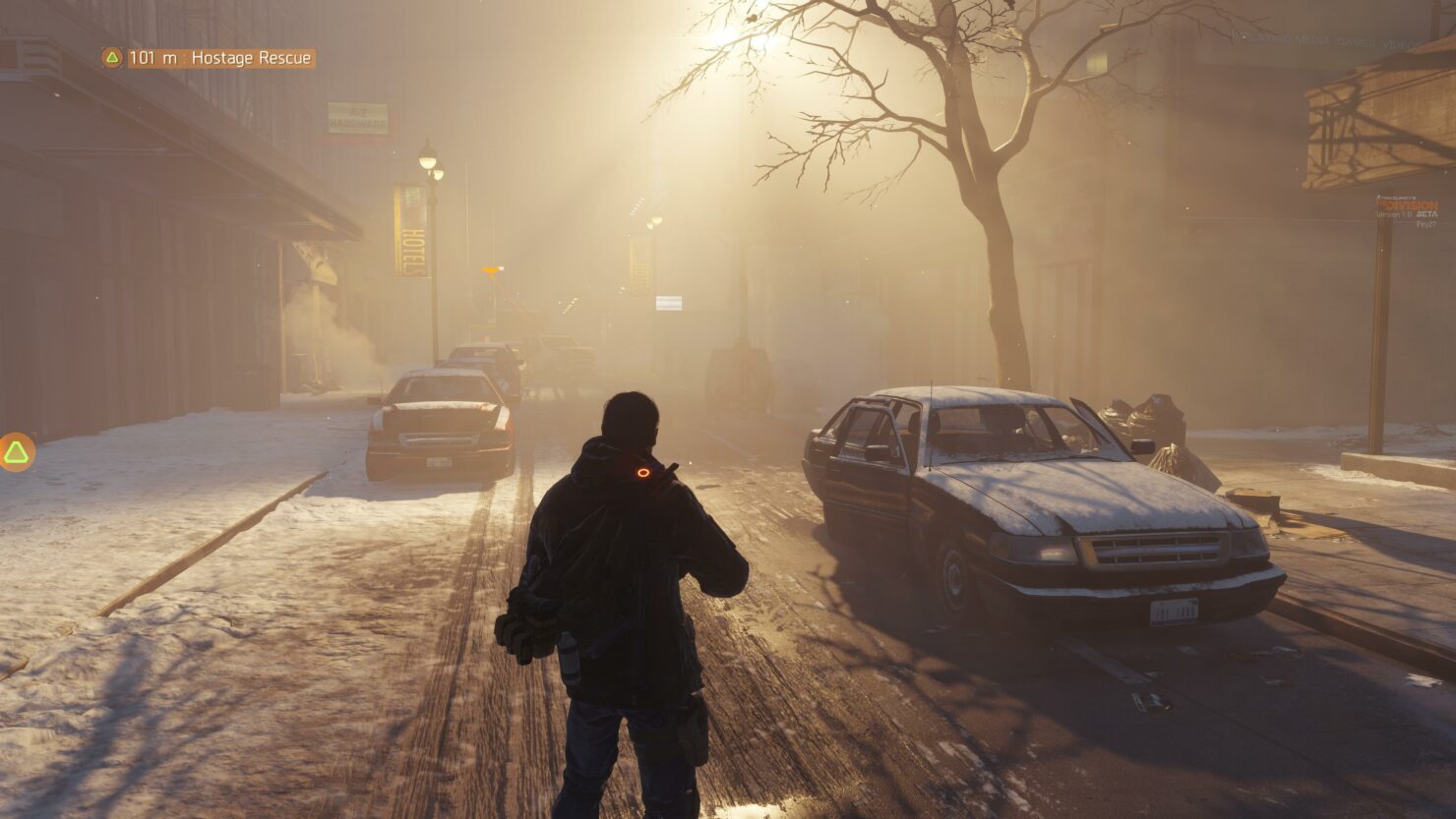 The Division latest free update, update 1.3, is now available on PC and Xbox One in all regions, and players can also purchase the first DLC for the game, the Underground DLC, on these formats. In a game such as The Division, work is never done, and the team has outlined earlier today some of the game's future changes and tweaks.

All of today's news have come in thanks to today's The Division State of the Game stream, which aired while the servers were still down for maintenance. According to members of the team, there are plenty of things that will be fixed in the future, such as the Showstopper talent, the G36 base damage and more.

During today's State of the Game, some undocumented changes have also been revealed such as a Recon pusle fix, a rogue icon fix and more. Additionally, it's also been confirmed today that Free Anniversary Outfits will be coming on July 5th for everyone and that the team is currently working on on Weapon Skins. A possible implementation date has yet to be confirmed, but we will surely learn more on the matter in the coming weeks.

Reddit user WoWAltoholic put together a nice summery of what has been said in today's State of the Game, and you can find it right below.

Reminder of release dates: This is the release of patch 1.3 and the DLC for PC and Xbone players.

For PS4 players patch 1.3 next week and the DLC August 2nd.

Free Anniversary outfits are available on July 5th to everyone. It is in the Ubisoft club and can be redeemed there.

You can just buy the Underground DLC if you don't want the season pass. It is being rolled out across all platforms.

The G36's base damage is too high and will be reduced in the future.

Enjoy them now but they are planned to be reduced in the future.

Server side changes, with Underground, it is on a different game server so this might affect game queues for Underground missions. You might experience queues for

Underground missions when you already logged in the game.

Hamish is giving away a season pass during the stream after the SOTG, you need to be following the channel.

If you pick up a season pass now, you will get all the season pass content (skins etc) retroactively.

Old Gear sets will drop up to 268 GS in the heroic mode incursions and in the new DZ 231+ bracket.

Scavenging : We have plans, it is currently a good stat for leveling up or getting crafting materials. But it still being worked on. Feedback is requested and appreciated. The developers do read reddit and other forums and good ideas are always considered.

Weapon skins: It is being worked on and we want to implement it.

We are looking into and investigating the healing delay.