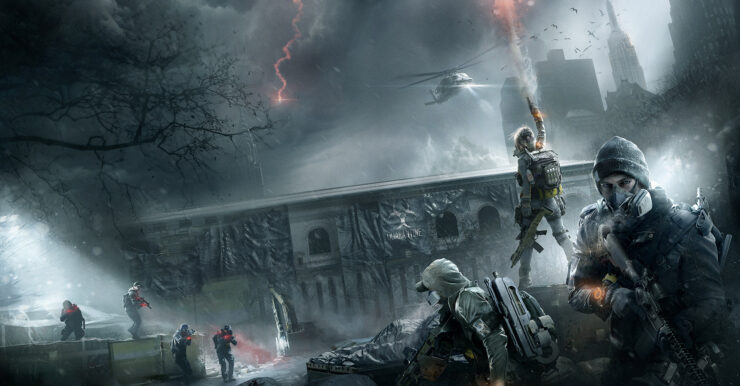 [Update] Today's State of the Game has also confirmed that changes for Phoenix Credits will be coming in the next patch, with players getting the ability to carry a maximum of 2,000 credits, double the current amount. Other than the Sentry Gear set tweak, it's also been confirmed that the Brutal talent will be nerfed, the Reckless talent will finally be fixed and that the Balance talent will allow quick scoping. Finally, a weapon balancing focused patch will be released after patch 1.2, and it will come with teaks for all weapon types..

[Original Story] A little while back, Ubisoft Massive confirmed that they are working on a new The Division patch, patch 1.2, which will be released on a yet to be confirmed date. Full details of the patch have yet to be confirmed, but something new on it has emerged online today during the latest State of the Game stream.

Last week, more details on The Division 1.2 patch have emerged online thanks to last week's episode of State of the Game. During the episode, it's been confirmed that the team is planning to add higher quality, quantity and source of drops to the game with the new update as well as more bug fixes and that the Dark Zone will be tweaked, with the introduction of a 200+ bracket where players will be able to obtain the highest quality drops.

The Division is now available in all regions on PC, PlayStation 4 and Xbox One. The 1.2 update will be released on a yet to be confirmed date, but we will keep you updated on the matter as soon as more comes in on it, so stay tuned for all the latest news.