The Division 1.02 Patch Notes Revealed, Exploits To Be Fixed And Much More

The Division, the third person shooter game developed by Ubisoft Massive released earlier this month on consoles and PC, is going to receive several tweaks and changes soon, thanks to patch 1.02, changes that will become effective following the next server maintenance. A few hours ago, the developer has shared the full patch notes, detailing what's going to be changed. 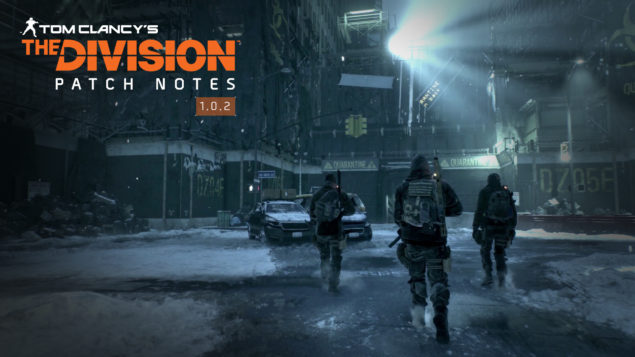 The The Division 1.02 will come with fixes for a few exploits, such as named NPCs no longer respawning after being killed in the Open World, as well as changes for the Trained weapon talent, Dark Zone tweaks, such as the ability to fast travel to Dark Zone checkpoints and heal other neutral players, a couple of PlayStation 4 and Xbox One specific fixes and more.

Here are the full The Division 1.02 patch notes.

The Division is now available on PlayStation 4, Xbox One and PC.