The Division 1.3 Changes Will Impact Only Some Of The Existing And Future Weapons 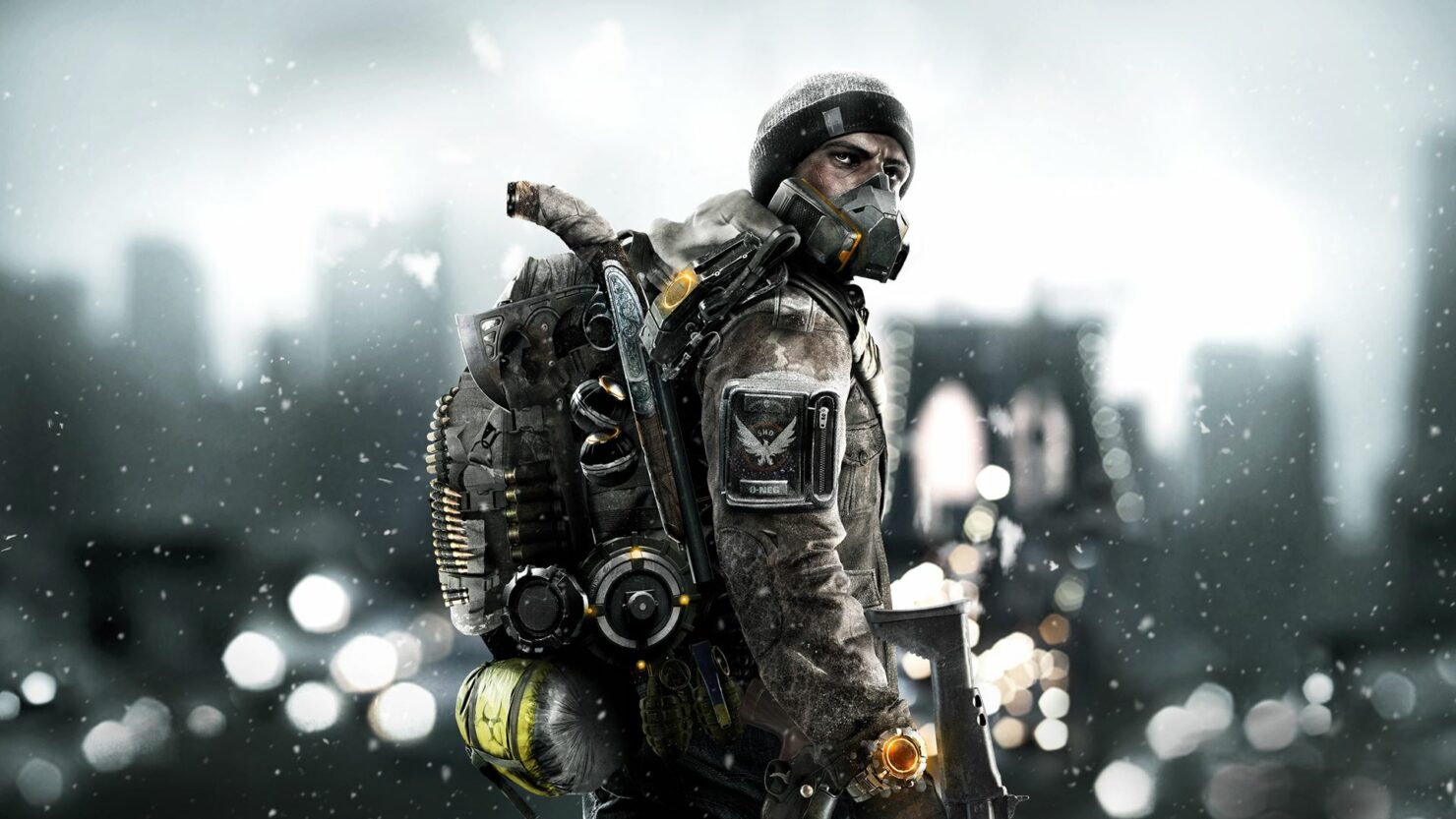 In the near future, The Division, the third person shooter developed by Ubisoft Massive, is going to receive a new update in preparation for the release of the game's first DLC pack, Underground. Full patch notes have yet to be confirmed, but something new on the matter has emerged online earlier today.

In a new forum post by Ubisoft Massive's Hamish Bode, it's been confirmed that the changes included in The Division 1.3 update will affect only some of the existing weapons, while other changes will only apply to weapons coming after the update. More details on the matter will be coming late this week.

In putting together patch notes, it's become clear that there are specific changes coming to the weapons that will impact some existing weapons. Some of the changes will only apply to weapons dropped after the update. There will be more information about this on Thursday in the State of the Game but it might be worth holding on to those crafting materials for now. Just thought you should know.

During last week's E3 2016 conference, Ubisoft confirmed the release date for The Division first DLC pack, Underground. The pack will release next week on Xbox One and PC, with the PlayStation 4 version releasing on August 2nd. Ubisoft also shown the first footage for the Survival DLC, which will be released on a yet to be confirmed date. A Q&A also revealed some new details on the Underground DLC pack, such as the new randomized elements, which promise to keep players engaged for a long time and more.

The Division is now available in all regions on PC, PlayStation 4 and Xbox One. We will keep you updated on the 1.3 update and Underground DLC as soon as more comes in on them, so stay tuned for all the latest news.