After the highly successful demo on PS3, today Dice announced the release of Xbox 360 version of Battlefield Bad Company 2 Demo for Xbox 360 with multi-player support. Xbox owners will be able to play the demo live on their Xbox Live services. The multi-player features "Port Valdez" map which can have up to 24 players. Today also marks the release of PC version of the game demo which also supports up to 32 players on the same map. 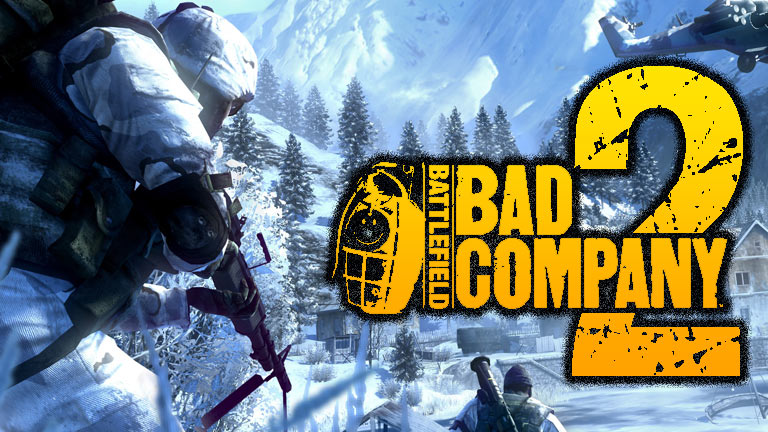 After last year's amazing FPS Mirror's Edge, Dice has been on the roll with newer and better titles for the gamers community. BC2 has been one of the games which is now highly anticipated after Modern Warfare 2 broke all records last year. It is expected that BC2 will be able to recapture the moments of original Bad Company along with a highly explosive and adrenaline filled action packed levels, testing the skills and might of gamers.