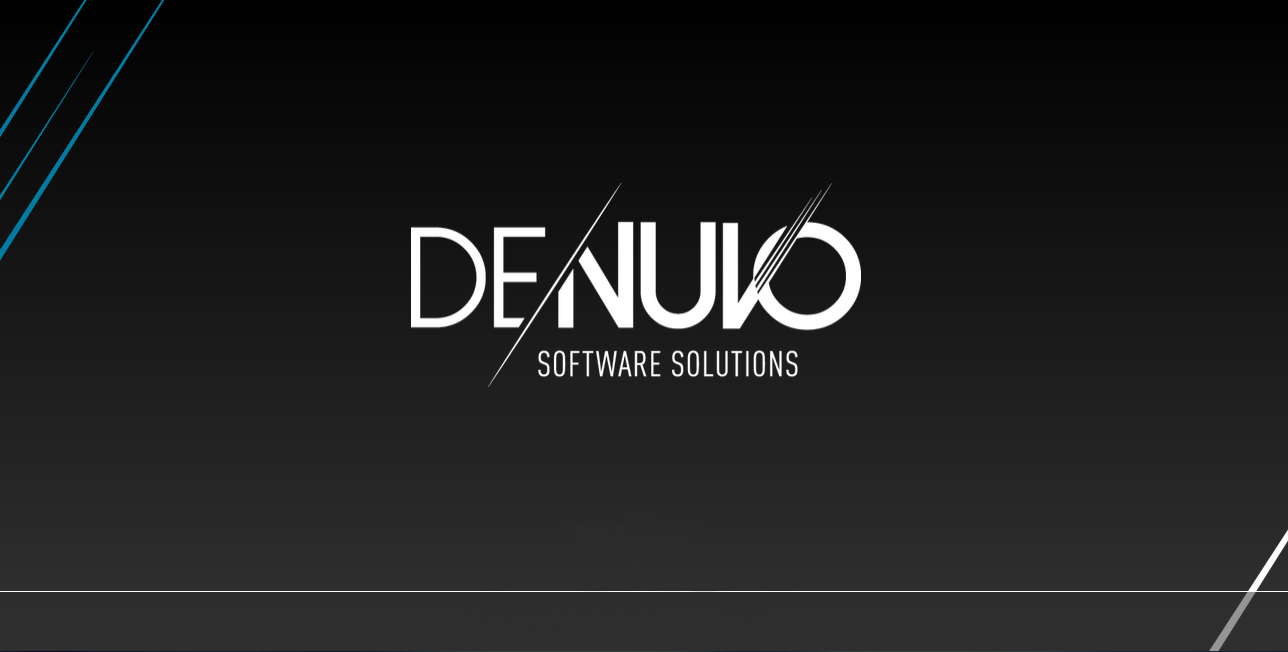 Anyone who has ever gamed on a PC in the past decade will be familiar with Denuvo.  The DRM software has been a part of most AAA releases and is often touted as one of the only uncrackable DRM in the market. It is also notorious for hogging up critical system resources that results in degraded game performance even on high-end hardware. Today, Denovo's parent company Irdeto said in a statement that the software will now be available on mobile platforms under the Mobile Game Protection monicker. According to their press release:

The proliferation of tablets and smartphones in recent years has facilitated the rapid rise of mobile gaming, which now makes up a substantial proportion of the entire global gaming market. However, the increase in mobile usage has also attracted criminals to develop a variety of ways to bypass, cheat, modify or pirate mobile games, potentially exposing security flaws, putting data at risk and ruining the gaming experience for legitimate players. To address these challenges, Denuvo by Irdeto has launched its Mobile Game Protection solution to protect mobile games from being tampered with.

Mobile Game Protection will be available for developers on-demand and supposedly can be applied to any game with minimal effort. Irdeto says that Mobile Game Protection will not have any impact on the Android games it's applied to, but that seems highly unlikely. We've seen what Denuvo has done to titles such as Devil May Cry 5, which got a significant performance boost once Denuvo was disabled. Besides, most versions of Denuvo get cracked eventually, so all we end up with is a never-ending game of chicken between Irdeto and crackers. High-end smartphones shouldn't have a hard time taking the performance hit, but the same can't be said for devices with less powerful hardware. But, the service doesn't exist in any game just yet and I'll reserve judgment for after its release.

On the flip side, I can see why this news will please a lot of developers. A lot of F2P titles rely on in-app purchases for revenue and very often, some players hack their way through a game, effectively ruining it for other users. Developers of paid games will get in on Mobile Game Protection for the same reason why their counterparts on other platforms do; to try and ensure that a cracked version of their game doesn't end up online (it will, eventually, though). A lot of popular titles such as PUBG Mobile are riddled with hackers, so an extra layer of protection will set them back for a little while, at least.