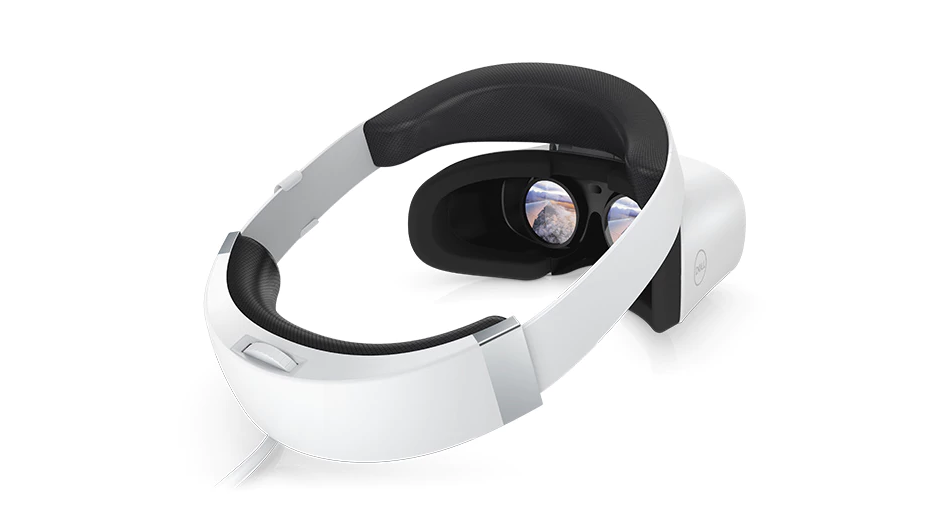 The Dell Visor VR headset gets more details prior to its debut that is expected to take place on October 17. The product is to be a part of Microsoft’s push to support mixed reality technology on the PC, and Dell is aiming to make VR experiences for consumers and enterprises more affordable through the launch of this device.

Dell’s upcoming device is expected to be unveiled at the IFA show that will kick off in Berlin soon. Aside from the $350 headset, Dell will also show off some unique controllers that are equipped with lights to help the headset detect the positions of your hands. The controllers have a visor that you can flip up, enabling you to see your surroundings and if you want to immerse in a session of VR, a flip will be all that is required.

As a Windows Mixed Reality device, the Dell headset uses some of the same technology that Microsoft has in its HoloLens augmented reality device. In simpler terms, this means that it has inside-out tracking cameras on the headset itself, rather than external sensors that have to be set up in the room (something that you will experience with the HTC Vive). 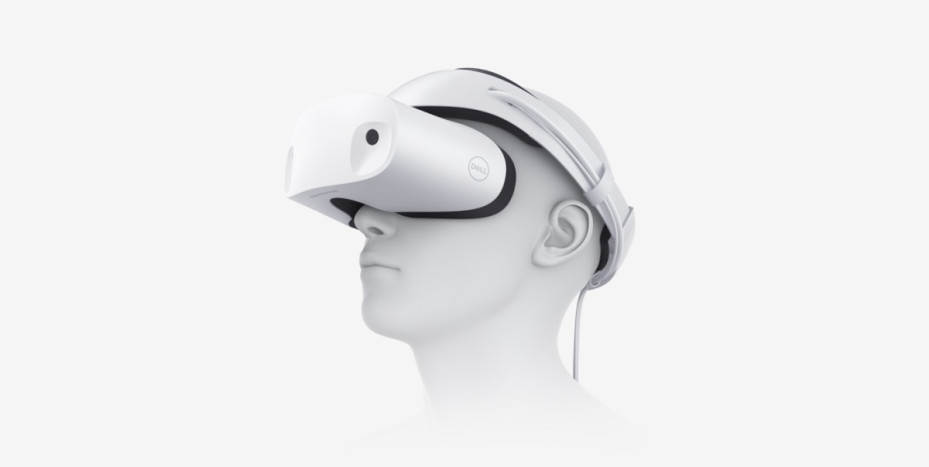 The headset has a resolution of 1440 x 1440 , with a 360-degree panorama experience and according to Dell, it will sit firmly and comfortably on the wearer’s head. The hand controllers are going to cost an additional $100, bringing the grand total come to $450. If the Dell Visor can provide nearly the same experience as a Microsoft HoloLens, experiencing VR without shelling too many funds is something both consumers and enterprises can hope for in the future.

Are you looking forward to trying out Dell’s Visor headset? Let us know your thoughts down in the comments.