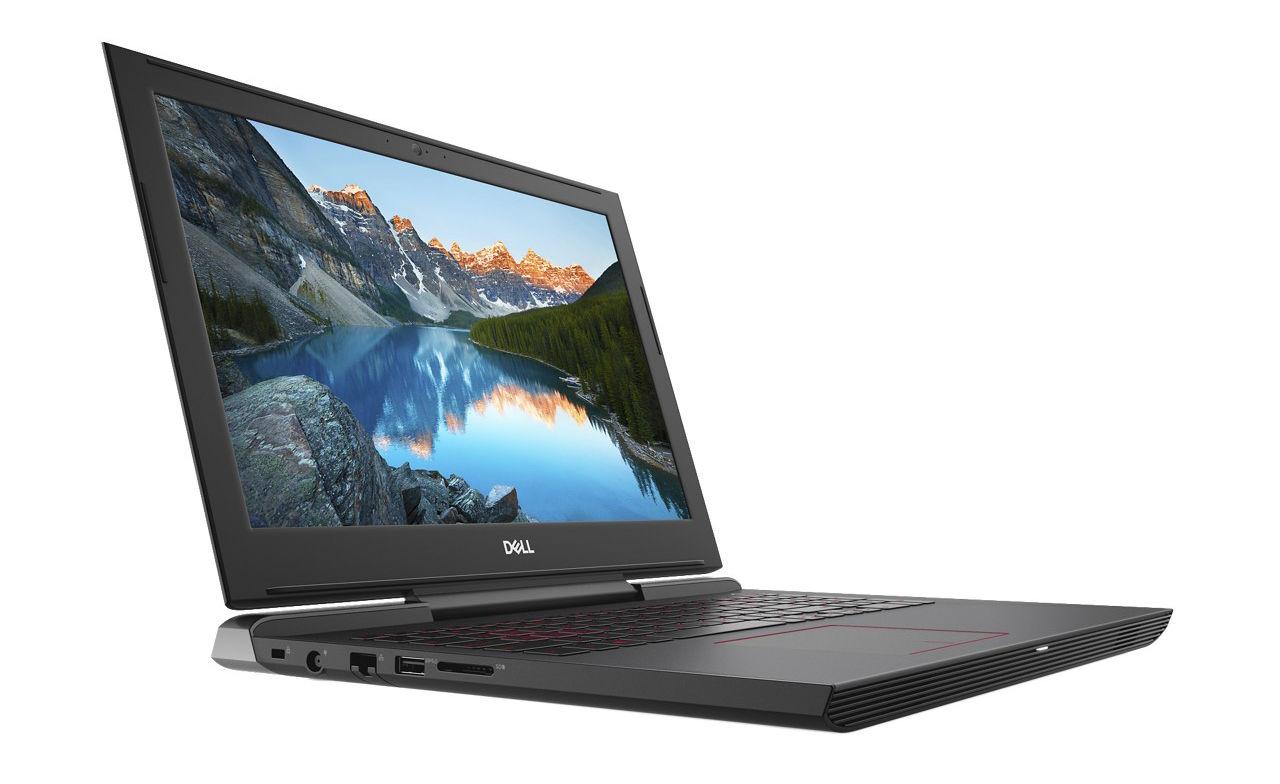 Upgrading its Dell Inspiron 7000 gaming series, the company has brought forward a group of internal improvements, but the GPU change is definitely going to be the game changer for a vast majority of the public.

The Inspiron 7000 series comes with an NVIDIA MaxQ GTX 1060 with 6GB of VRAM along with support for VR gaming. That is definitely a step up from the GTX 1050 and GTX 1050 Ti present in the gaming machine and you also get room to upgrade up to 32GB of DDR4 RAM. The notebook will either come in the 1080p or 4K panel variants, and the highest configured model will feature a Core i7-7700HQ processor.

You can also choose to configure the notebook to boast up to 512GB of PCIe SSD storage and Dell claims that the notebook series will be able to deliver up to 7 hours of battery life. That is quite an impressive statistic but do not expect to show that battery life when you’re gaming of course. 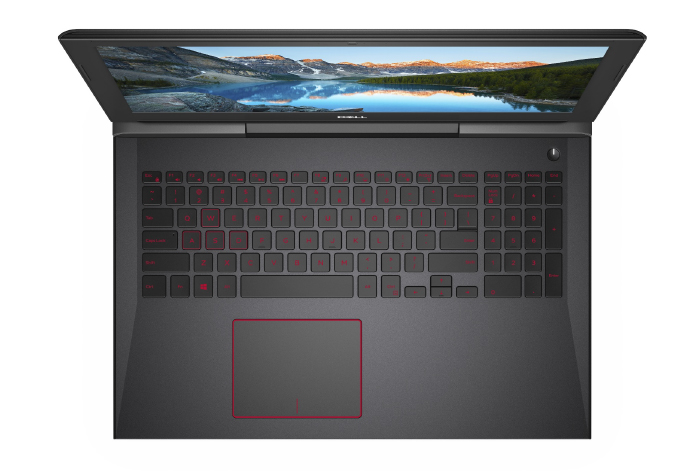 As an added bonus, the Inspiron 7000 also comes with support for Windows Hello and a fingerprint scanner embedded in the power button. A Thunderbolt 3 port is also present that will be able to accept eGPU solutions. This addition will come in handy when the GTX 1060 is unable to play games at the highest settings possible and that too at fluid frame rates, but it looks like it will be a while before that happens.

Pricing of the Dell Inspiron 15 7577 will start at $999, but you will be getting the Core i5 and GTX 1050 pairing inside the gaming laptop. For better performing internals, you will have to increase your budget. As for availability, the updated gaming machines should be available starting September 12.