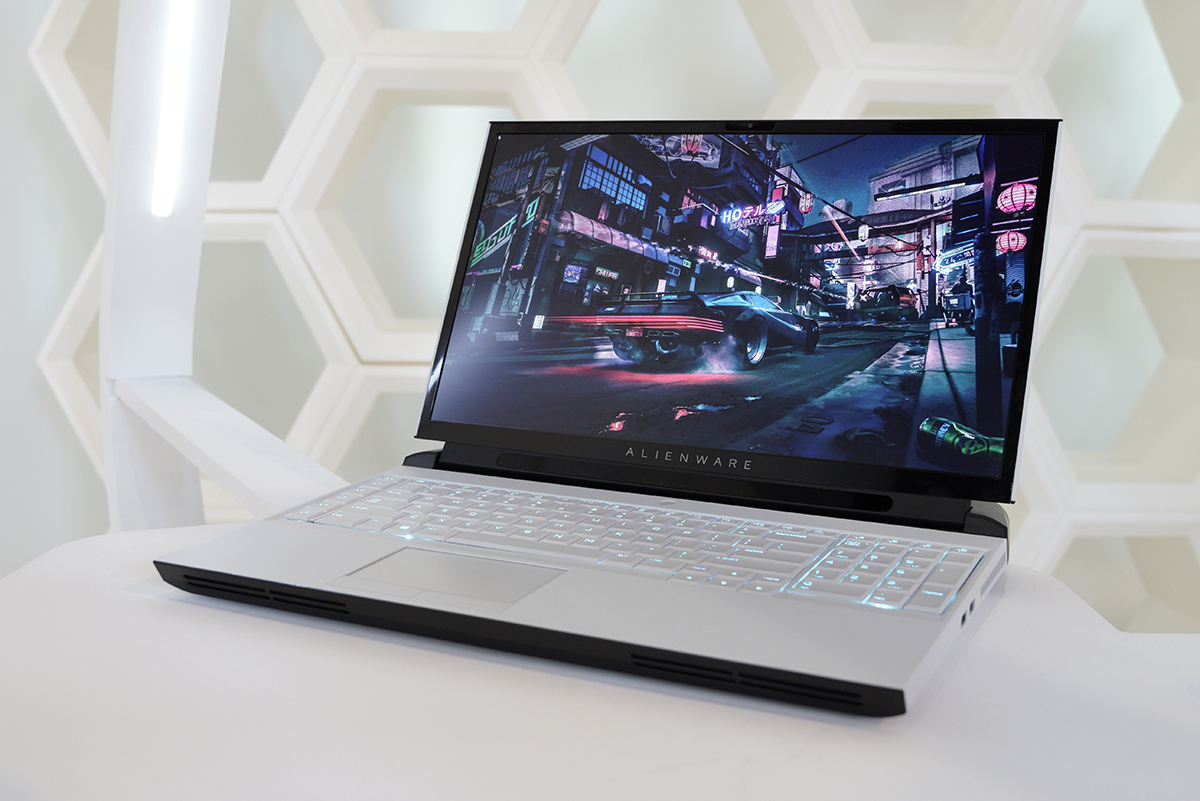 Although there are plenty of decent gaming laptops in the market, they admittedly have nothing on their desktop counterparts. Perhaps the most worrisome aspect is the fact that since laptop’s feature limited level of thickness, you cannot upgrade their critical components such as CPU and graphics processor. This means that you will ultimately have to get a new notebook to be able to play the latest game or connect an eGPU solution via the notebook’s Thunderbolt 3 port. Luckily, Dell’s sub-brand Alienware has a tempting solution and it comes in the form of the company’s Area-51m gaming laptop.

During the CES 2019 trade show that’s underway right now, Alienware revealed its new Area-51m, which the company describes as the most powerful gaming laptop in the world. In essence, the Area-51m is more of a desktop PC with all the perks of a laptop. Not just the RAM, but hard drive, battery, CPU, and GPU of the laptop are swappable.

The laptop has a 17.3-inch display which comes in many 1080p options, including a 60Hz panel; G-Sync support at 60Hz; 144Hz with G-Sync support, 144Hz with Tobii eye tracking; or 144Hz with both of the features. The laptop has a minimalistic but sleek design with an oval LED light on the back and a multi-colored keyboard. Just like a desktop, you can take the new laptop apart fairly easily.

The Alienware Area-51m will use a maxed out version of the GPU that is overclockable and this would enable it to deliver framerates within around 5 to 10 percent of a desktop computer’s graphics card. The Area-51m also runs Intel's desktop Z390 chipset and you can put up to a 1TB 2.5-inch hybrid drive and up to two 1TB PCIe NVMe M.2 SSDs inside the machine.

All of this comes for a price. The Alienware Area-51m will be available from January 29 and cost around $2,549. Lots of customers will be able to build desktop computers much cheaper than this, but this is the price you need to pay if you want the combination of swappable components inside a notebook chassis.