Companies Are Relying on Artificial Intelligence to Learn Faster Than Ever – Time to Catch Up! 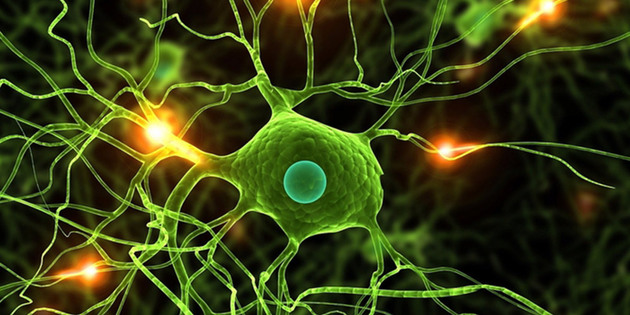 2016 has been all about Artificial Intelligence. From technology bigwigs joining hands to assistants getting more "human," we have seen plenty of news and reports around AI. It's time to catch up! Wccftech Deals is bringing a massive discount on "The Deep Learning & Artificial Intelligence Introductory Bundle," which will help you learn the basics of AI.

Artificial neural networks are the architecture that make Apple's Siri recognize your voice, Tesla's self-driving cars know where to turn, Google Translate learn new languages, and so many more technological features you quite possibly take for granted. Sign up for this introductory bundle and build your very first neural network - going beyond basic models to build networks that automatically learn features. Find out some details below, or head over to Wccftech Deals for more details.

Deep Learning is a set of powerful algorithms that are the force behind self-driving cars, image searching, voice recognition, and many, many more applications we consider decidedly "futuristic." One of the central foundations of deep learning is linear regression; using probability theory to gain deeper insight into the "line of best fit." This is the first step to building machines that, in effect, act like neurons in a neural network as they learn while they're fed more information. In this course, you'll start with the basics of building a linear regression module in Python, and progress into practical machine learning issues that will provide the foundations for an exploration of Deep Learning.

Introduce Yourself to the Building Blocks of Neural Networks

Logistic regression is one of the most fundamental techniques used in machine learning, data science, and statistics, as it may be used to create a classification or labeling algorithm that quite resembles a biological neuron. Logistic regression units, by extension, are the basic bricks in the neural network, the central architecture in deep learning. In this course, you'll come to terms with logistic regression using practical, real-world examples to fully appreciate the vast applications of Deep Learning.

For more bundle details, check out the deals page.