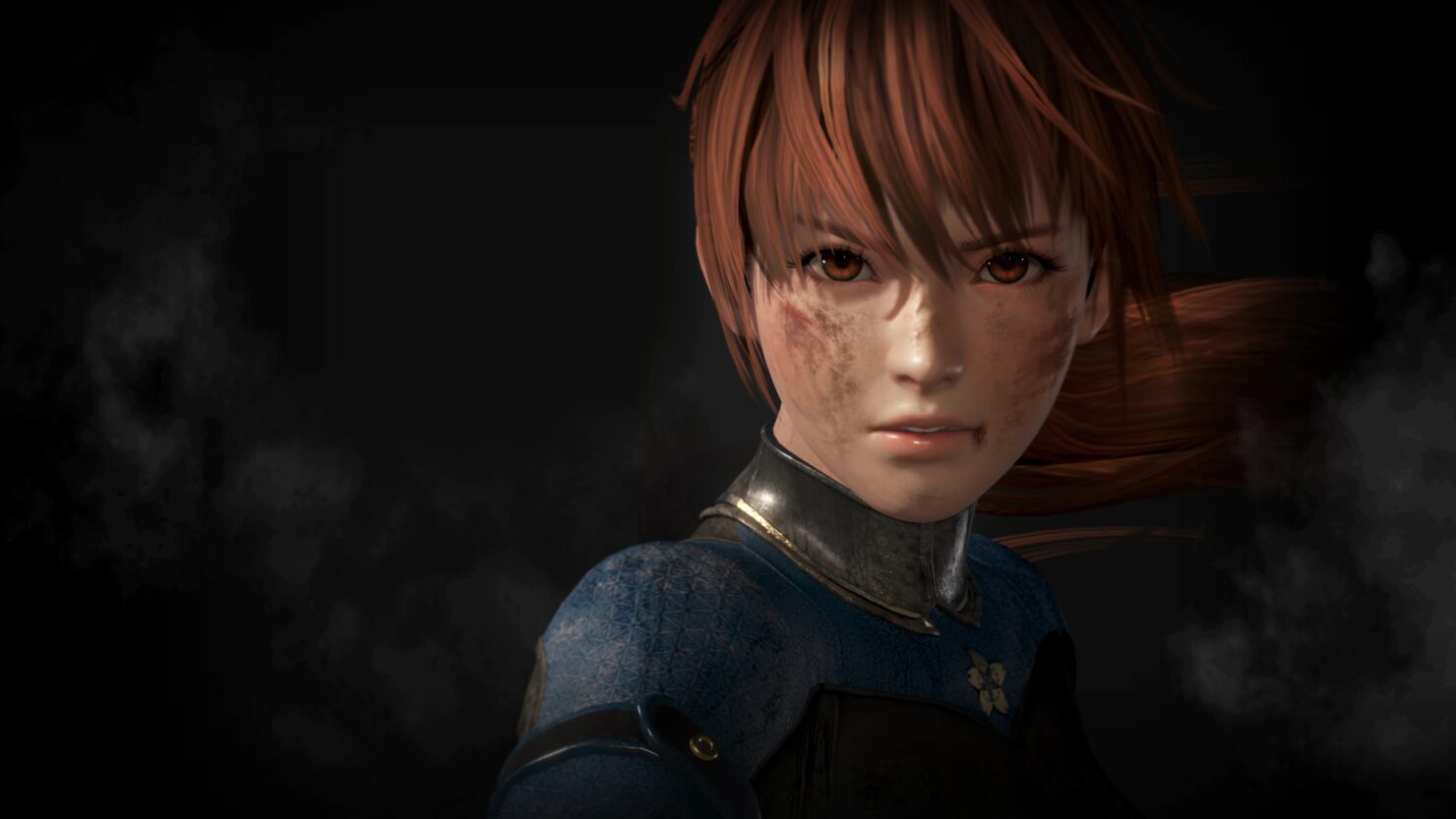 Dead or Alive 7 was in the works by a small team, but the project has seemingly been canceled, and this team disbanded.

After sharing the news, Hiroaki Morita made his Twitter profile private, so the tweet is not accessible at the moment. A cached version of the tweet can be found here.

Dead or Alive 6 has been released quite a while back, so fans of the series were eagerly anticipating to learn what was next for the franchise. Unfortunately, it seems like we won't be hearing about Dead or Alive 7 anytime soon if the project has been indeed canceled, although it may still be revived down the line.

Dead or Alive 6, the latest entry in the series, is now available on PC, PlayStation 4, and Xbox One worldwide. Learn more about the game by checking out our review.

Dead or Alive 6 has a great fighting system and a bunch of small extras that enhance the experience. Is it better than Dead or Alive 5? That's harder to determine. As it stands this is an awesome fighting game, but the character roster feels a bit light and the story is predictably rubbish. At least the games I played in the Online Ranked mode were incredibly solid, which is sure to please fighting game fans.