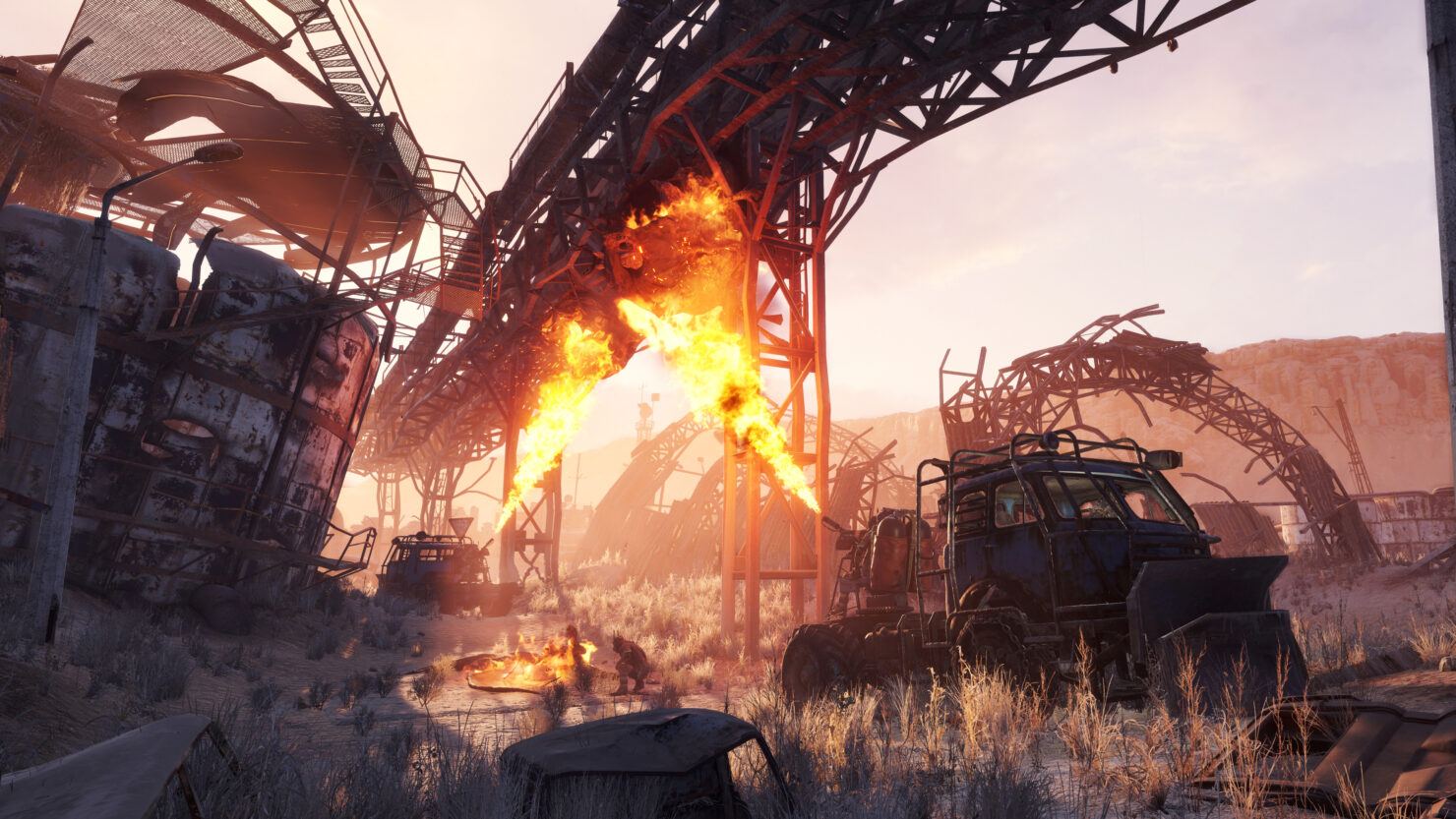 4A Games has released its Day 1 Metro Exodus update for all platforms, which offers various bug fixes, performance and balance optimizations, polish improvement, PC-specific updates and much more.

In addition to the above, the update includes more filters for Photo Mode and improved VO and Subtitle timing for all languages. The official release notes, as supplied by 4A Games, can be found below:

ADDITIONAL PC FIXES SINCE REVIEW CODE WAS SENT:
• Fixed Locking of player input after scene of rescuing Yermak
• Removed v-sync option from benchmark launcher
• Tuning and fixes for Atmos audio system
• Fixed memory corruption in DX12
• Fixed crash on launching game on old AMD CPUs
• Fixed crash after changing of resolution and Shading Rate to 4k/4x on Video cards with 2Gb and less
• Fixed blurred UI when DLSS is enabled
• Fixed visual artifacts for RTX high mode
• Fixed input lock in when patching gas mask during combat
• Fixed forcing to V-Sync on after alt-tabbing the game running at maximal available resolution for the monitor
• Fixed crash when pressing ALT + Tab during start videos
• Fixed forcing of V-SYNC mode if the game resolution is different than the desktop
• DLSS can be applied in the Benchmark
• Tuned DLSS sharpness to improve image quality
• Updated learned data for DLSS to improve image quality with DLSS on