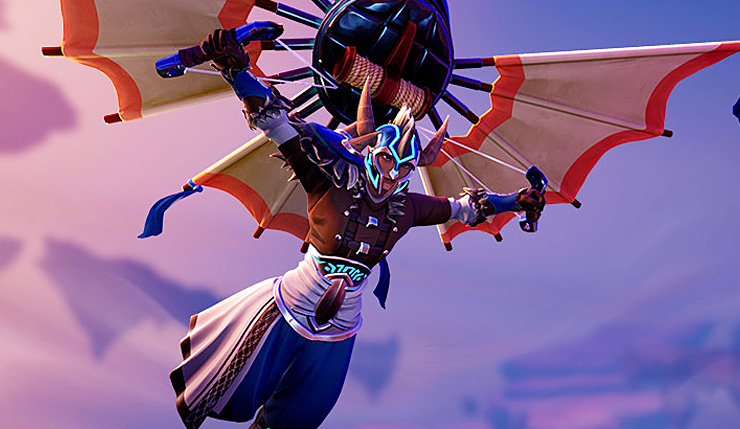 Since launch last year, the Epic-Games-published free-to-play action-RPG Dauntless has attracted a fairly dedicated fanbase, and now the next phase of the game is about to begin. Dauntless Reforged totally revamps the game’s progression system and adds new “Hunting Grounds,” drop-in/drop-out hunts that provide the opportunity for some quick action. You can check out a trailer for Dauntless Reforged, below.

Here’s a bit more detail on what to expect from the big update:

Drop-in/drop-out hunts are here, and the downtime between hunts has been greatly reduced. Now players can stay and slay. The Hunting Grounds are Dauntless’ biggest and most ambitious hunt type yet, designed from the ground up to provide you with a variety of activities to take part in. The Hunting Grounds offer 18 handcrafted islands to explore, brimming with flora, fauna, treasures to discover, and — of course — fearsome Behemoths.

Every element of the Hunting Grounds ladders up to an overall goal: giving you more opportunities to enjoy the combat, exploration, and teamwork at the core of the Dauntless experience. Take to the skies and explore these islands with your trusty glider. Pinpoint opportunities for gathering supplies and experience from above. Everything you need to progress through the Slayer’s Path and upgrade your gear is there for you. 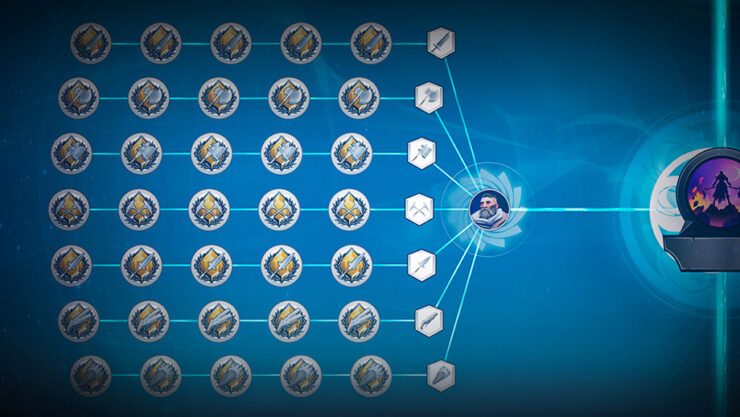 One of the biggest changes in Dauntless Reforged is the Slayer’s Path. The Slayer’s Path is an all-new branching progression system that lets you choose your path through the Shattered Isles. The system is made up of two types of paths: the main path, which runs up the center, and the side paths that branch out from it.

Each time you unlock a milestone on the main path, you also gain access to any connected side paths. These longer, branching paths are made up of nodes that can do all kinds of things — from unlocking new islands and hunt types to granting you weapon mods and useful passive bonuses. Which side paths you choose to invest in is completely up to you.

Armor and weapon progression has been completely reworked in Dauntless Reforged. Incremental upgrades have been replaced by a tier system that makes items more immediately useful. Level each weapon skill from 1-20 by hunting in the Shattered Isles. Once you hit 20 in a weapon skill, it’s time to reforge. Reforging a weapon skill resets that skill back to level 1, but rewards you with an aetherheart. Take this aetherheart and power surge any piece of gear you want. Every piece of armor and weapon can be power surged once, boosting its power significantly.