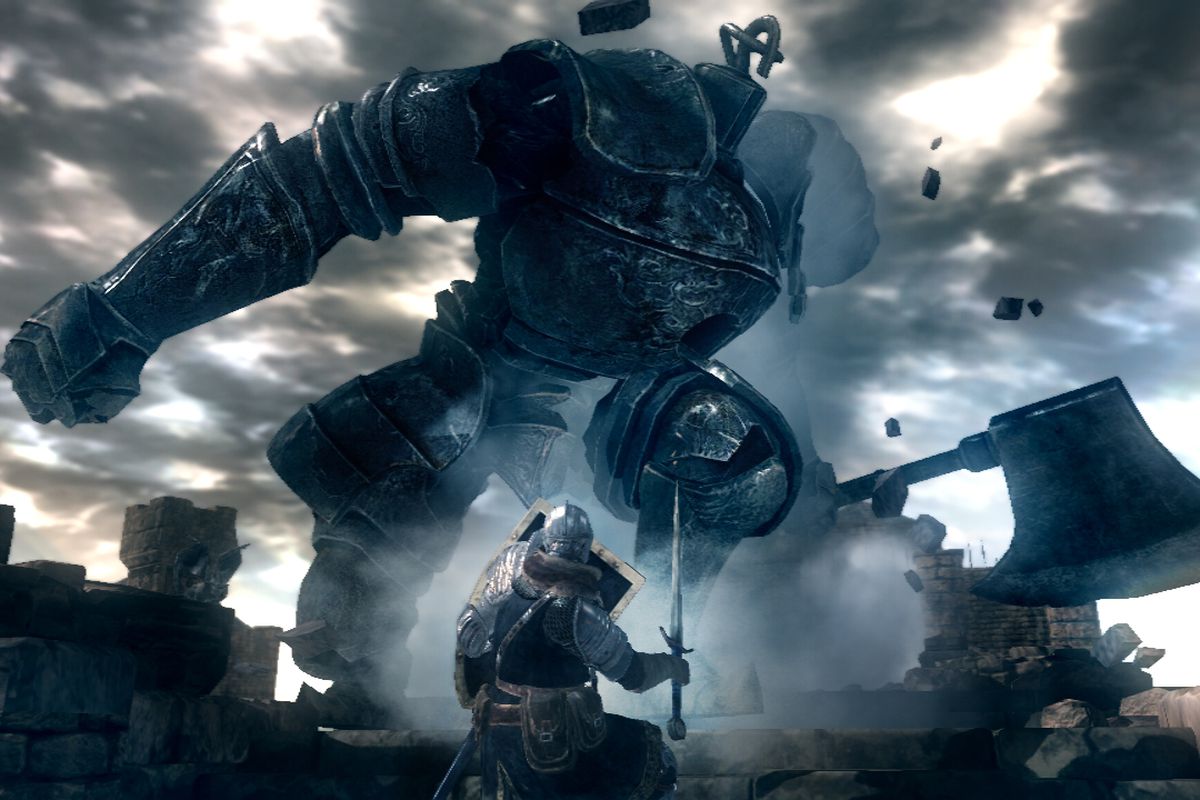 [Update] The full Nintendo Direct mini has indeed been aired and you can check it out in full below.

[Original Story] 2017 has been a great first year for the Nintendo Switch, with several high profile games such as Super Mario Odyssey and Zelda Breath of the Wild helping the console establish itself. 2018 is looking to be just as good, and later today we may learn more about what's in store for the hybrid console.

According to Kotaku UK, a Nintendo Direct mini is going to be aired later today, showing games launching on Nintendo consoles this year. At the end of the direct, Dark Souls Remastered is apparently getting announced for Nintendo Switch.

The Nintendo Switch version of the game, which is being developed by a different team than the other console, PC versions, is going to come with the same enhancements, as well as improved multiplayer.

A few hours later it will be announced that Dark Souls Remastered is also coming to PS4, Xbox One and PC. These ports are being handled by a separate company from the Switch port, and will feature rebuilt lighting and SFX based on Dark Souls 3, as well as upscaled textures. One change we've been made aware of is that multiplayer will be expanded to support six concurrent players, which makes sense if the goal is to get Dark Souls' covenant system working a little more smoothly.

Bandai Namco also has plans to bring all the series on the Nintendo Switch, but not in the form of a trilogy release as it was being rumored months ago.

As it usually is with rumors, we have to take everything with a grain of salt until an official confirmation comes in. Since the Nintendo Direct mini is supposed to air today, it won't take long to know if Dark Souls is indeed coming to Nintendo Switch.