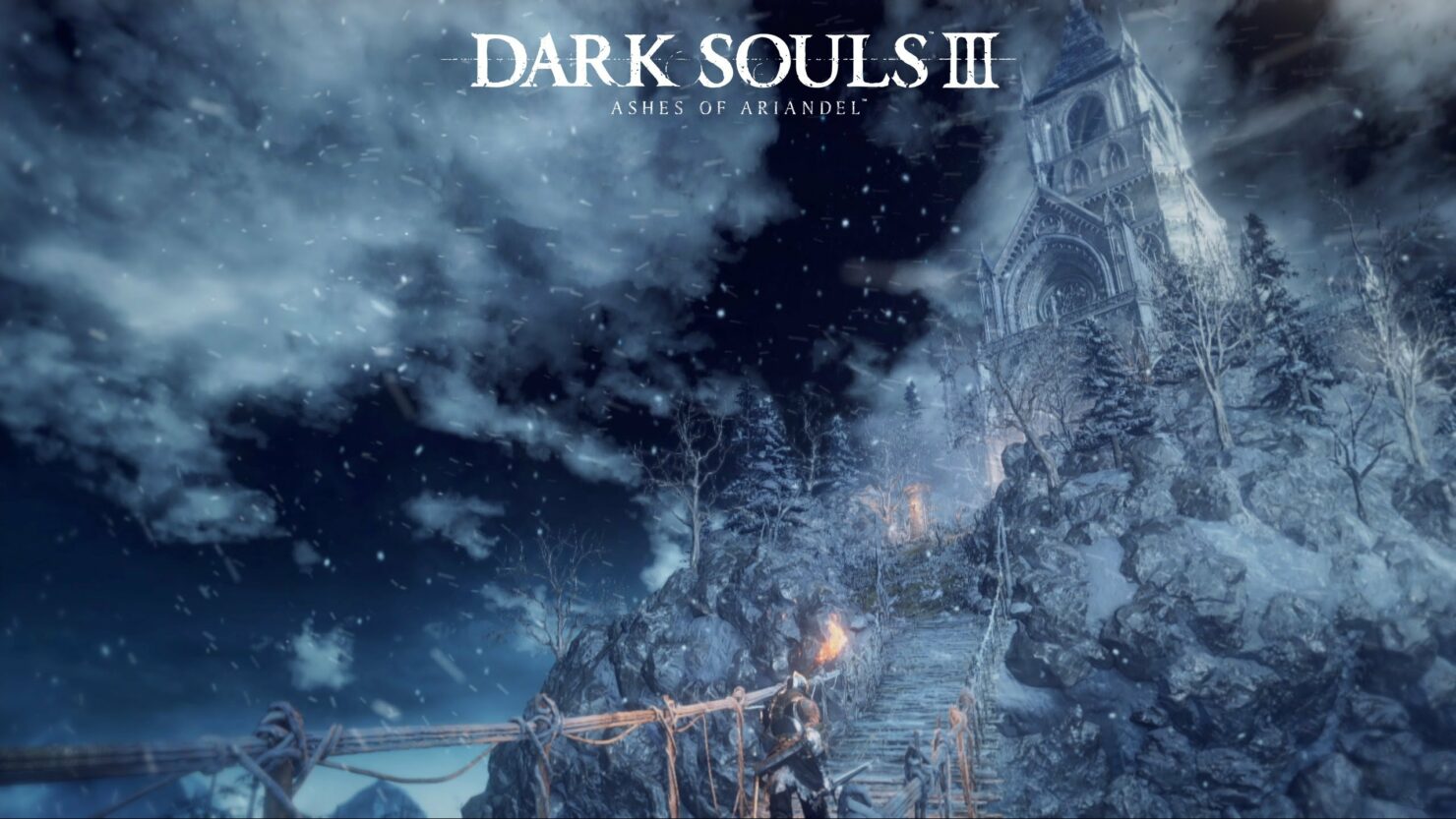 Trudging across the frozen landscape of the Painted World of Ariandel felt both exciting and disconcerting. I spawned in the midst of a blizzard, in a snowy field lined with trees. The treacherous weather made it difficult to see what was in the distance and this also made the area feel incredibly vast. New areas in Dark Souls always envelop players with a feeling of uncertainty and Ariandel felt particularly mysterious. However, after a short period of time I started to recognize familiar enemies.

Fans of the series will be aware of how enemies in new areas are introduced in Dark Souls, and the Ashes of Ariandel expansion is no different. My first enemy encounter was with a relatively weak humanoid, whose main attack consisted of him throwing javelins at me. Shortly after, I also discovered a selection of similar humanoid enemies sporting swords and shields, along with one that proceeded to breathe fire. At level 100; comfortably cushioned by my insanely long health and stamina bars, these early enemies did not seem particularly challenging. My character was also equipped with seemingly standard gear including a full set of knight armor, a Refined Long Sword and a few spells. Overall, it appears that the developer is aware that many players will be returning to the series after a few months break and have therefore created a comfortable environment to ease them back into the game.

As I ventured further into the Ashes of Ariandel DLC, I discovered more intimidating enemies. After falling through the snow I landed in an icy forest, populated by packs of wolves. Singularly, the wolves are pretty easy to defeat; however, their piercing howls soon attract the rest of the pack and before I knew it, I was completely surrounded by them. As if that wasn’t enough to keep me on my toes, exiting the forest also marked my encounter with a huge wolf that actively tried to nudge me off the side of the cliff face. The enemies that followed were even more interesting. At points, I found myself cornered by hefty figures clad in in chainmail and horned helmets. These forest-dwelling foes brandished heavy axes and some even ambled alongside the wolves that I had met earlier. The most interesting enemy that I discovered in the demo were the trees. Adopting the silhouette of a woman, the trees would remain still until disturbed. Once awoken, they would lean forward and grab my character, blowing a gust of cold air that greatly depleted my health bar, before dealing further frost damage. 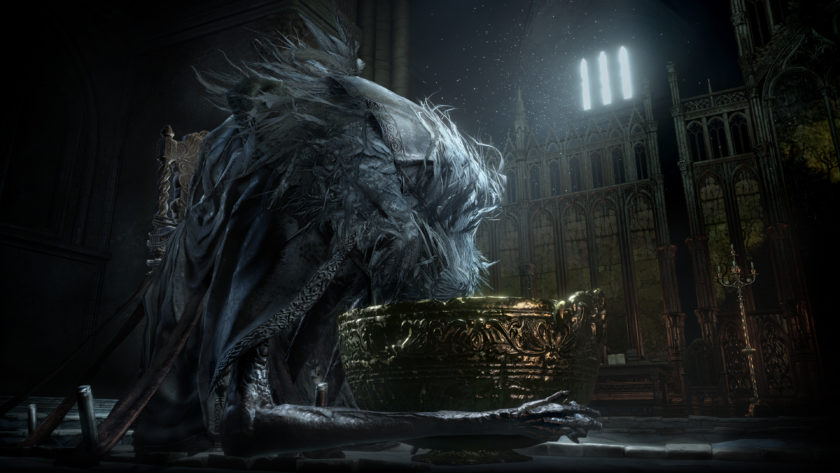 So far, the area that I’ve described may sound like your average starting area for Dark Souls and you’d be correct in assuming that. My first few minutes in Ashes of Ariandel almost felt soothing and despite the fact that many of the enemies that I encountered felt familiar, it was not a disappointing experience. There is certainly more to come. Turning a corner away from the wolves and entering a clearing littered with ruins and a dilapidated tower reminded me of the sheer depth of the story, history and secrets that Dark Souls encapsulates. Racing up the spiral staircase in the hopes of discovering a new item filled me with curiosity and excitement; as did sneaking up on the enemy halfway up and landing that oh-so-satisfying backstab. In the tower, I uncovered the ‘Captain’s Ashes’ which I found will unlock new items from the Handmaiden at the Shrine (unfortunately I do not know what these items are). I also picked up a Millwood Battle Axe and Follower Javelin, although these weapons may be common enemy weapons in this area.

Furthermore, I was able to fight the boss, or rather, bosses. The arena for the boss fight was surrounded by icy stalagmites and stalactites, with a stone structure in the middle. This gave the impression that the boss was going to be pretty large, so I felt very suspicious when I met ‘Champion’s Gravetender’: a small and incredibly agile humanoid (that appeared to be female), along with a few wolves. Seasoned Dark Souls players will find that the Gravetender is quite different to the majority of the bosses in the series. Rather than patiently waiting for the boss to attack and then rolling and countering it, I found that it was more effective to rush in, break it’s shield and keep hitting. When the Gravetender had between a quarter and a half of it’s health left, the boss that I had anticipated finally appeared. ‘Champion’s Greatwolf: a towering wolf, reminiscent of Sif from Dark Souls was far more frustrating to fight against. With charging attacks similar to Sulyvahn’s Beast in the city of Irithyll and the later ability to deal frost damage, he may take players a few tries to get used to. Nonetheless, once you learn the patterns of his attacks, the fight should be quite straightforward.

If you had asked me how I felt about the Ashes of Ariandel DLC directly after playing the demo, I would have told you that I felt quite neutral about it. However, after reflecting on the extremely short time that I spent with the preview build, I feel incredibly hopeful and excited about it. The demo only showcased a small portion of the game which was less than twenty minutes long and I was quickly torn away from it just as I was about to cross an enticing bridge. Sadly, the curiosity of what lies beyond will continue to plague me until the DLC is released.

Ashes of Ariandel will launch on October 25th 2016 for PlayStation 4, Windows PC and Xbox One for $/€ 14.99 and for free if you already own Dark Souls III's Season Pass. The currently unnamed second DLC pack is set to follow in early 2017.