CORSAIR Acquires ORIGIN PC – But is it Best for Gamers? 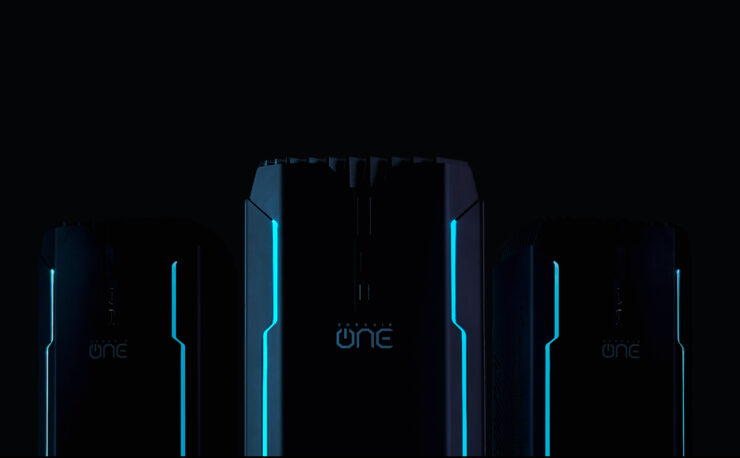 CORSAIR announces the acquisition of ORIGIN PC for an undisclosed value to expand their reach to PC enthusiasts further. CORSAIR itself has been a major supplier of components to ORIGIN in the past offering Cooling, RAM, Power Supplies, SSDs, Cases as well as many different peripherals. ORIGIN, however, was a relatively small customer of CORSAIR compared to selling their products directly to consumers and other system builders. CORSAIR already offers their own prebuilt PC’s under the VENGENCE, ONE, and ONE PRO lines, but there are very little customization offerings so the products will not likely compete with ORIGIN’s offerings.

Why Would CORSAIR Purchase ORIGIN?

Both companies involved in the purchase are private, so there is very little financial information about the companies, except the ownership. CORSAIR is owned by majority shareholder EagleTree Capital as a part of their Fund IV, which includes a wide assortment of companies in chemical, nautical, visual effects and water treatment industries. ORIGIN PC was founded by ex-Alienware employees a few short years after Alienware’s acquisition by Dell (NYSE:DELL)
(Dell Technologies Inc.), to return to the roots or “Origin” of custom PC building. The announcement did not disclose the amount of equity purchased from ORIGIN or how much the founders will retain.

CORSAIR has most recently acquired PC capture card company Elgato about a year ago. However, that was a completely different type of purchase. The purchase of Elgato was horizontal, to expand their product breadth further and offer another component they did not have the ability to offer previously. The acquisition of Origin is vertical as Corsair is a supplier to ORIGIN, this is uncommon in the PC industry, with companies typically keeping a close relationship with multiple suppliers to offer the best variety possible to consumers. Without offering a large variety of components to customers, a company could start to blur the lines between the boutique builder and OEM with customization options such as Alienware.

It will be very interesting to see how the future of ORIGIN plays out, whether they will be allowed autonomy, or if CORSAIR products will now be given preference, causing friction between other suppliers.Of note CORSAIR products are generally well-liked by our review team and typically offer an above-average warranty on components.

Founded in 1994, CORSAIR has grown from pioneering the high-performance DRAM market into one of the world’s leading providers of high-performance PC peripherals and components. CORSAIR offers a complete range of products to equip gamers, enthusiasts and e-sports athletes, including mechanical keyboards, precision gaming mice, wireless headsets, high-performance components that gamers use to build gaming PCs, and the CORSAIR ONE fully-integrated gaming PC. With a company-wide commitment to quality, innovative design, advanced features and high performance, CORSAIR products have won thousands of media and industry awards, earning their place in gamers’ hands and PCs following years of development and engineering by a team dedicated to building great products they themselves would want to use.

ORIGIN PC builds custom, high-performance desktops, laptops, workstations and servers for hardware enthusiasts, digital/graphics artist, professionals, government agencies and gamers. ORIGIN PCs are hand built, tested and serviced by knowledgeable gaming enthusiasts, industry veterans, and award-winning system integrators. Every ORIGIN PC comes with free lifetime 24/7 support based in the United States. The ORIGIN PC staff is comprised of award-winning enthusiasts, experienced in the gaming and PC markets who want to share their passion with others. ORIGIN PC is located in Miami, FL.