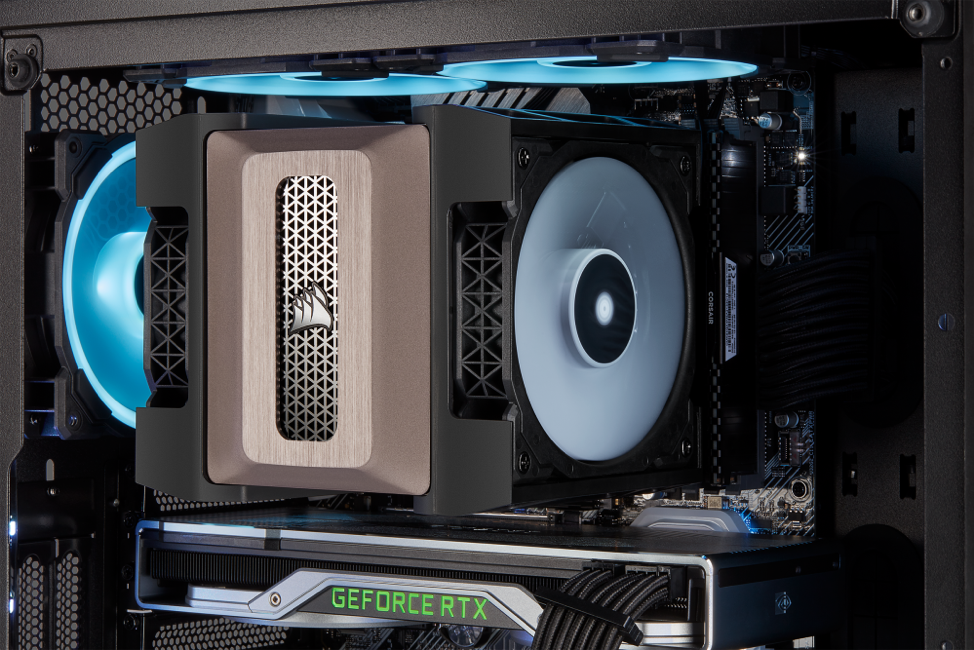 CORSAIR, a world leader in high-performance gaming peripherals and enthusiast components, launched a range of new additions to its lineup of high-performance CPU coolers, able to handle the rising temperature demands of increasingly powerful desktop processors. 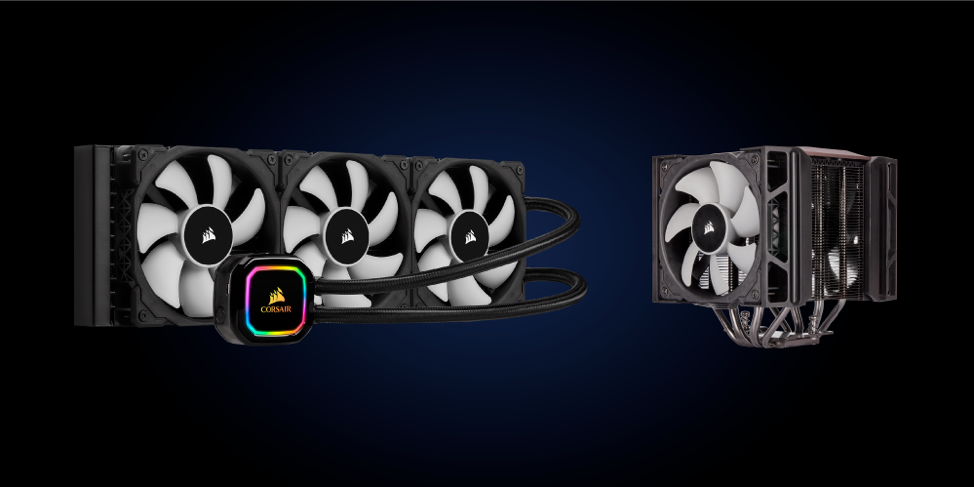 Able to cool CPUs up to 250W TDP, the A500 is equipped with four direct-contact heat pipes and two CORSAIR ML120 magnetic levitation bearing fans, controllable via PWM for precise adjustment of fan speeds between 400 RPM and 2,400 RPM. The fans sit within a ratcheting slide-and-lock fan mount, allowing for a variable fan height to accommodate a wide range of DRAM. The A500 is easy to install and stays firmly in place thanks to the CORSAIR HoldFast retention system, and is compatible with AM4, AM3, FM2, LGA115x, and LGA20xx CPUs.

For those looking to liquid cool their processors, including the latest high-end desktop CPUs from AMD, the new iCUE H100i RGB PRO XT, H115i RGB PRO XT, and H150i RGB PRO XT offer extreme cooling performance with a 240mm, 280mm, and 360mm radiator respectively. As with the A500, each of the new PRO XT all-in-one liquid coolers is fitted with CORSAIR ML Series PWM fans for complete control over fan speeds – up to 2,400 RPM on 120mm models and 2,000 RPM on the 140mm model. 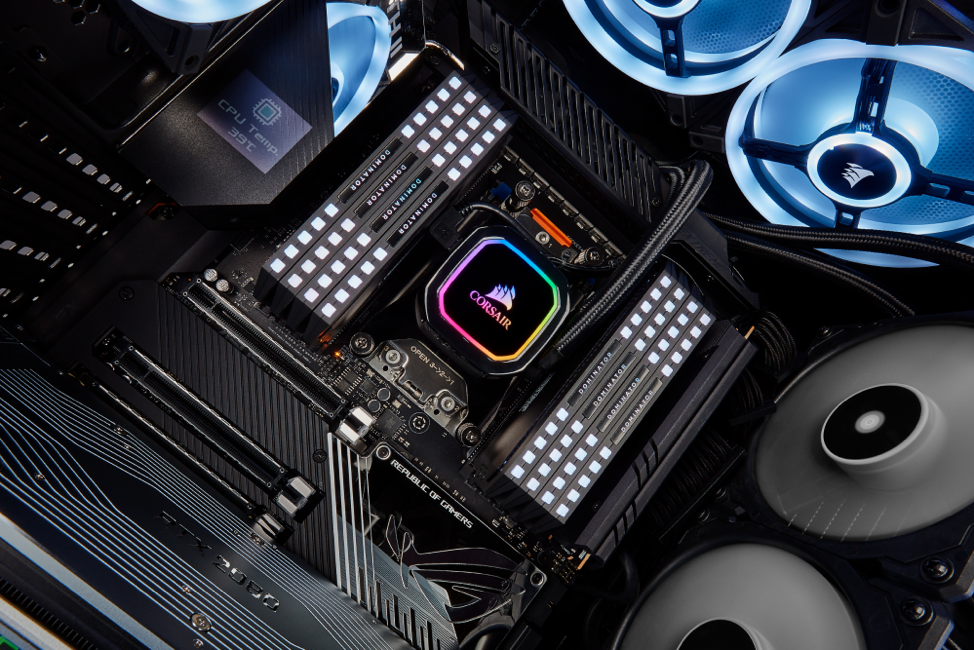 The H150i RGB PRO XT, with its three fans and massive radiator surface area, sets a new bar as CORSAIR’s best performing liquid cooler yet. CORSAIR iCUE software enables full customization of the RGB lighting on the pump head from 16 individually addressable RGB LEDs and synchronizes that lighting with all other iCUE-compatible components and peripherals in an entire setup. Users can also use iCUE to control both fans and pump speeds to strike the perfect balance between quiet operation and powerful cooling.

As processors continue to grow more powerful and generate more heat, a great CPU cooler is more vital than ever to building a cutting-edge system. Whether you choose liquid or air cooling, CORSAIR has the right cooler to stand up to the heat.