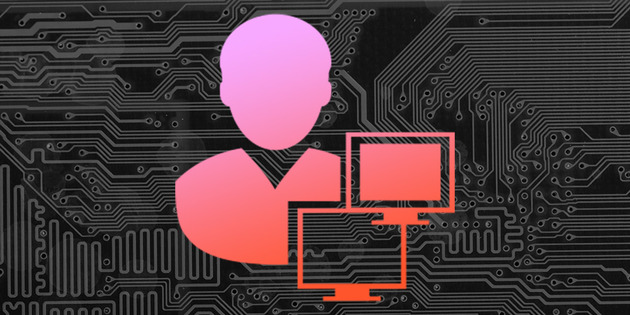 Computer programming is one of the most valuable skills anybody in the modern workforce can learn, and Linux is one of the most powerful languages. Believe it or not, every time you use Google, Facebook, or any other major website, you're talking to servers that are running Linux. This software is becoming more and more prominent in operating hardware like desktops and laptops, mobile devices, networking equipment, planes, and much more. The demand for Linux-savvy administrators is at an all time high. Grab a chunk of this growing market with the Complete Linux Mastery Bundle, now at a 97% discount.

1- Introduction to Programming and Coding for Everyone with JavaScript

Understand the Backbones of All Computers

Introduce Yourself to One of the World's Top Operating Systems

Become a Master Linux Programmer at the Device Driver Level