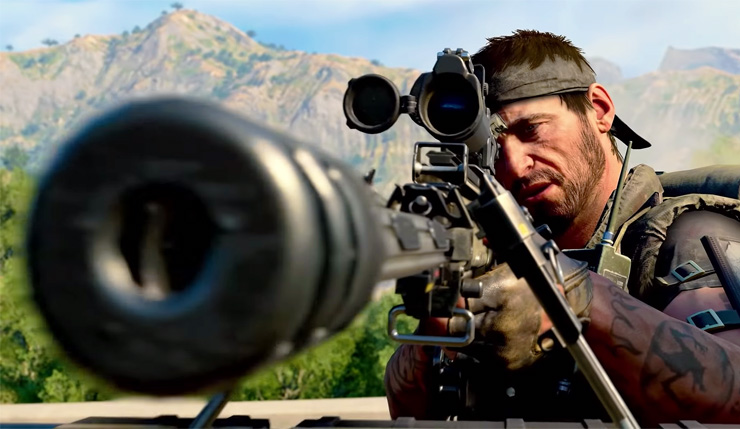 Call of Duty: Black Ops 4 introduces a lot of changes to the series, including to the way DLC will be delivered. Instead of the individual DLC packs CoD games have offered in the past, Black Ops 4 will have a paid season pass and an array of free content and updates. Recently, Treyarch revealed the free DLC Black Ops 4 players can expect in 2018, including new multiplayer Specialists, and a newly reimagined version of Nuketown. Here’s the full rundown:

Our goal is to deliver a steady stream of [Black Ops 4] content to the entire community – the most active calendar of events in our history, period. Following launch, we’ll continue to add a variety of free content for the entire community across Multiplayer, Zombies and Blackout. While the specific details of each release will come as the dates are announced, here are a few examples:

As usually, PS4 players will get Black Ops 4 DLC first, although the window of exclusivity has been narrowed to a week. In the past Xbox and PC players had to wait a full month for DLC.