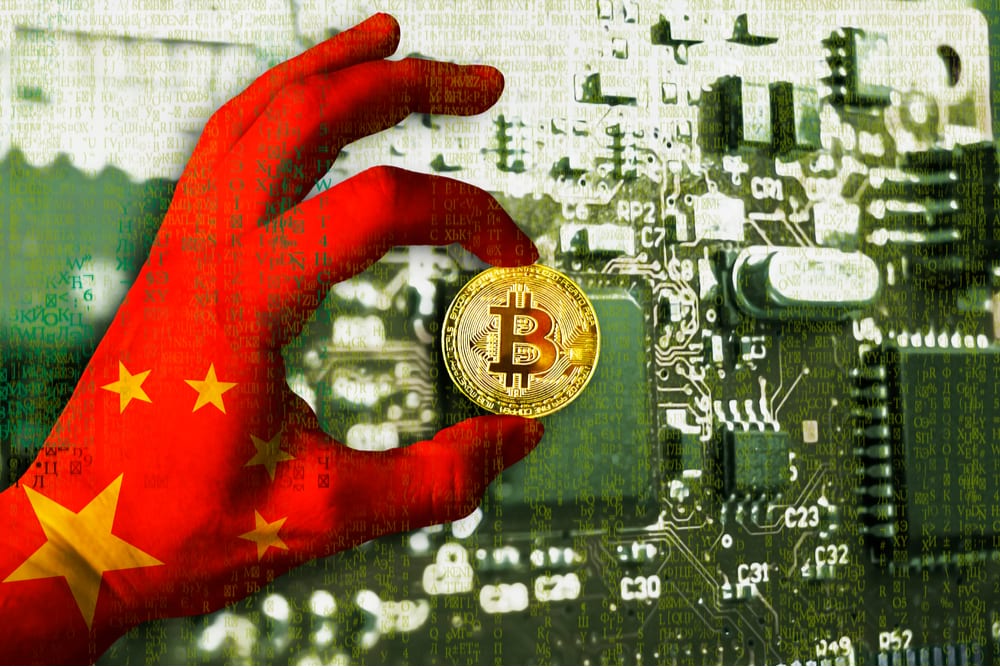 China’s digital currency appears to be on the cusp of an official launch amid reports that the country’s central bank – the People’s Bank of China (PBOC) – has allowed cherrypicked lenders to start testing the new payment system in real-life settings.

Over the past few months, an increasing number of reports out of China seem to indicate that the country is close to launching its own version of a digital currency. For instance, Forbes previously reported that China has opted for a two-tiered strategy wherein the PBOC will create the digital currency and then distribute it to key financial institutions in the country – a list that is likely to include the top five Chinese banks along with financial technology companies, Alibaba (NYSE:BABA) and Tencent (HKG:0700), as well as the association of Chinese banks known as Union Pay. These institutions will then play the role of primary dealers and disburse the digital tokens throughout China.

This dual structure of China’s digital currency was confirmed in August 2019 by Mu Changchun, the deputy director of the PBOC’s Payments Department, who justified this approach in the following manner:

“It can not only use existing resources to mobilize the enthusiasm of commercial banks but also smoothly improve the acceptance of the digital currency.”

Now, Bloomberg has reported that China’s state-owned banks are conducting hypothetical-use tests of the digital currency as if it were in circulation in key Chinese regions of Suzhou, Xiong’an, Chengdu, and Shenzhen. Moreover, the new payment system will include digital wallets that will provide various functionalities, including conversion between cash and digital tokens, account balance inquiries, payments, and remittances. Nonetheless, the sources quoted by Bloomberg did concede that research in this arena is still ongoing and that these functionalities remain subject to change.

Bear in mind that the Chinese authorities had revealed in 2019 that the proposed digital currency will have the ability to process 300,000 transactions per second in contrast to Libra’s ability to handle only 1000 transactions per second. This, according to those officials, is achievable as the digital currency will not have a “pure blockchain architecture”. Moreover, the digital tokens will reportedly not require an internet connection to function, eliminate counter-party risks, and continue to remain compatible with existing payment platforms, such as WeChat and Alipay.

China has so far led other countries when it comes to the development of a state-backed digital currency. At a meeting in early 2020 – intended to lay down the goals for the year – the PBOC announced that its research in this arena was progressing smoothly. However, a specific timeline for the launch of the digital legal tender has not yet been publicized by the Chinese authorities.

This development has, nonetheless, given rise to an interesting conundrum. Electronic payment methods are already very entrenched in China which makes this entire exercise of launching a digital token quite frivolous. As a counter, Chinese officials are quick to assert that this move will allow China to protect its ‘monetary sovereignty’ amid unacknowledged fears that Facebook’s Libra might bolster the U.S. Dollar’s already gargantuan influence over the global financial system.