A Chilean overclocking squad over at  Unknown Team.cl has broken the world record for an air cooled processor with a Noctua NH-D14. Previously  Alan Campbell from Kitguru had managed an awesome overclock with his Corei5 655K and nearly touched 5Ghz with the Noctua NH-D14.

2 weeks after that Carlos  Cuevas and his team have achieved an astonishing world record of 5.372Ghz with the same processor and cooler. The cooler allowed them to squeeze an additional 70Mhz from the Core i5 655k following their previous attempts with another Noctua product, the  NH-U12P SE2.

What we can say about the NH-D14 is that the cooler was very easy to mount, it looked very big but we didn't have any problems with other components of the motherboard", says Hernán 'Jureleitor' Barros, Sponsorship and Marketing Cordinator of UnknownTeam.cl. "It is incredibly quiet even over 5 GHz, and it took us almost no effort to break the world record again. It was a great experience and we all felt very good about the cooler, it was just amazing!

HERE's a CPU-Z validation as proof. 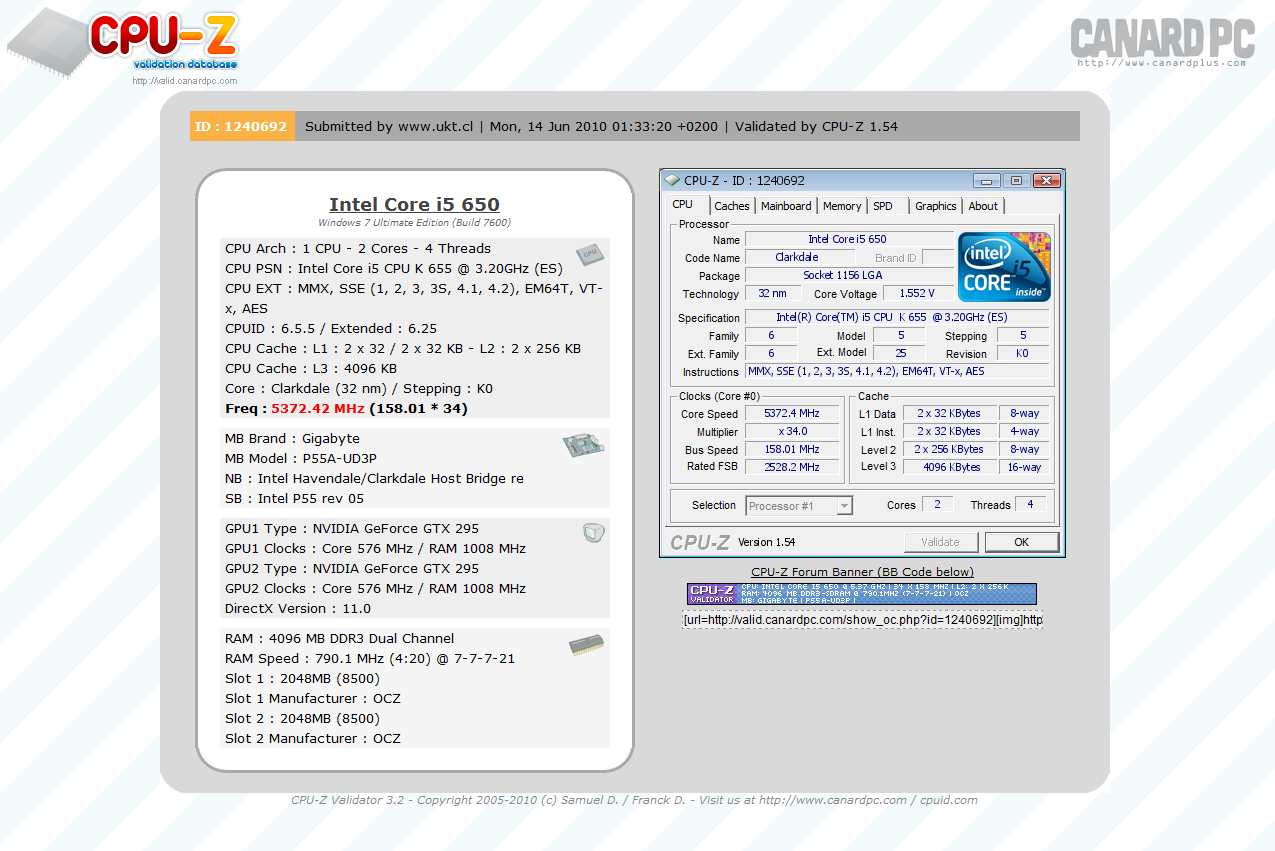 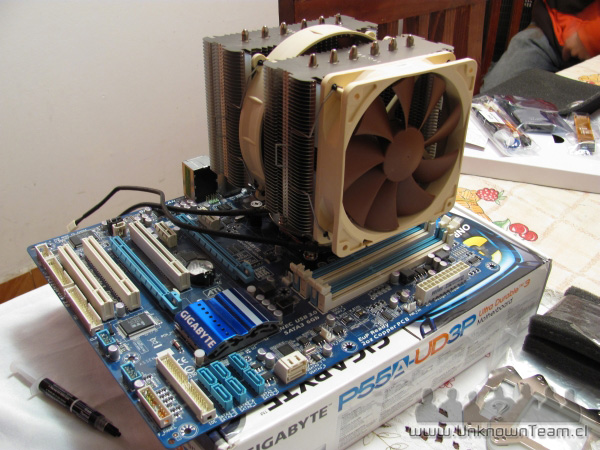 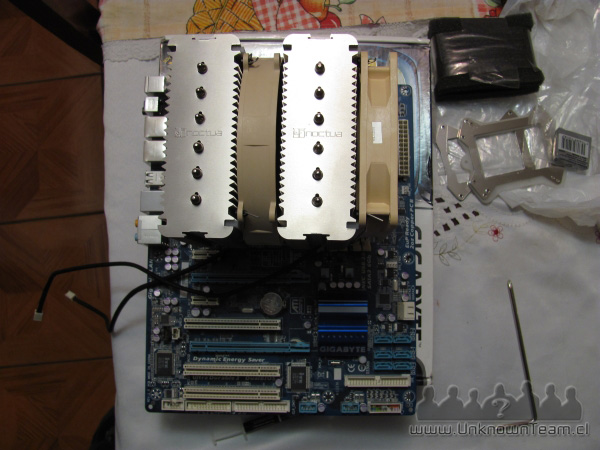 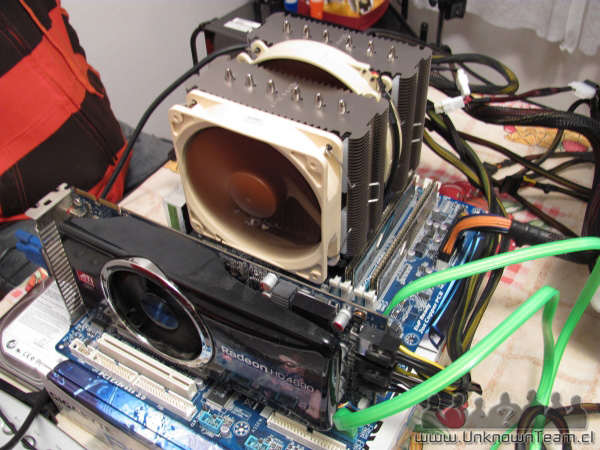