Perhaps some of you will remember Aquanox, an old series created by German studio Massive Development. The games were underwater vehicle shooters set in a post-apocalyptic world where humankind fled to the oceans after the surface of Earth had been largely destroyed. 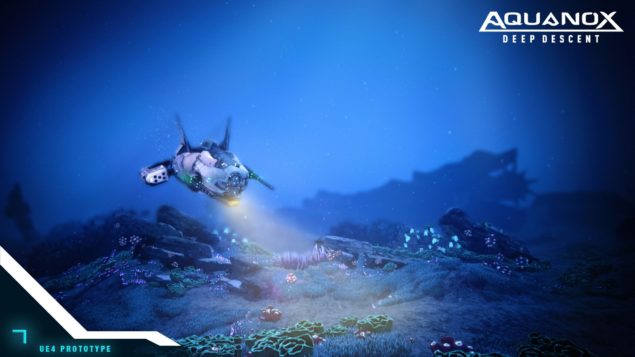 Now, Serbian developer Digital Arrow and Austrian publisher Nordic Games have joined forces in order to revive the franchise with Aquanox Deep Descent, powered by Unreal Engine 4. They have used Kickstarter in order to gauge interest and prove that there is a demand for this kind of game; the base goal has been surpassed and, with just a few hours to go, here's our exclusive interview with Project Lead and Lead Game Designer Norbert Varga.