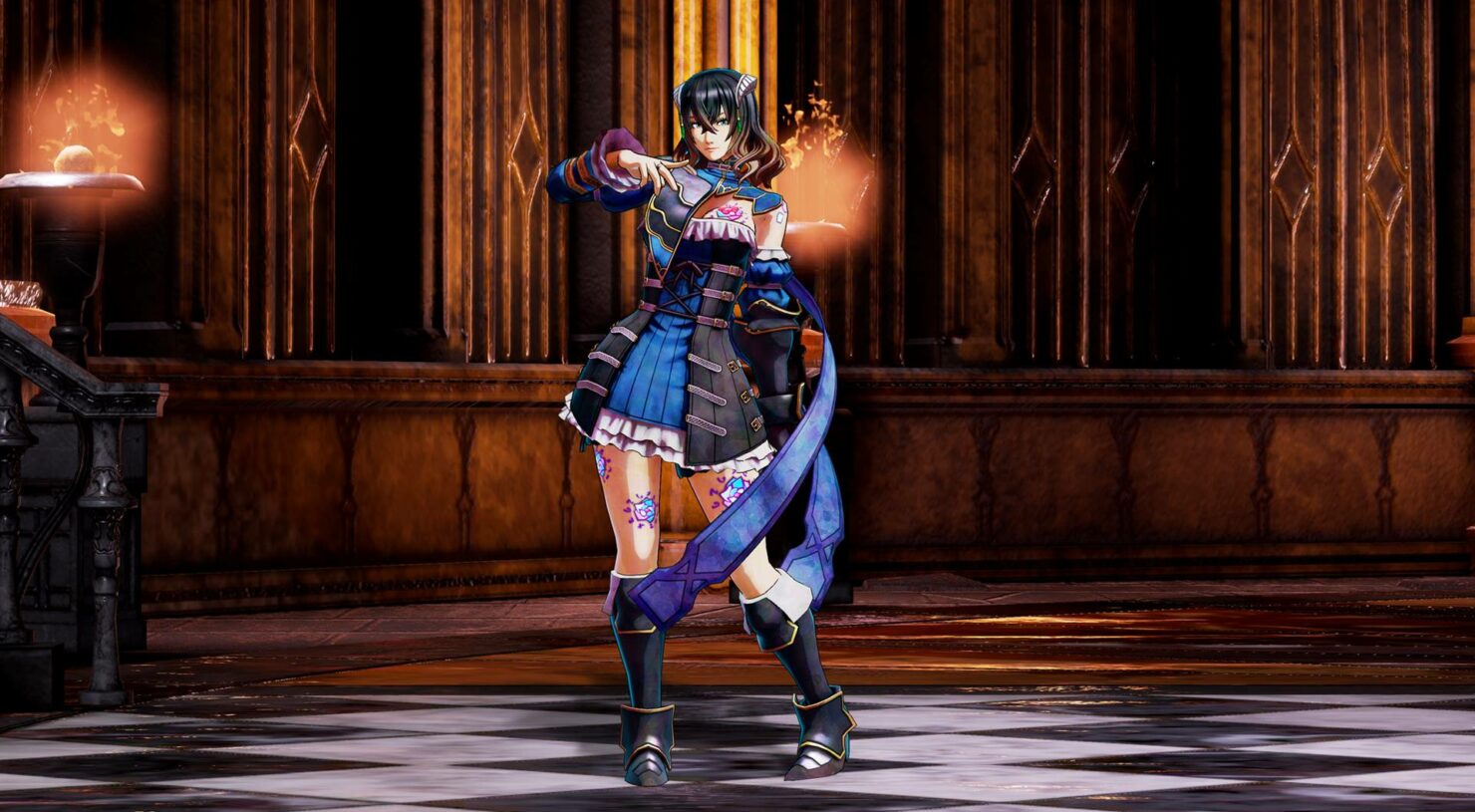 Like pretty much all Konami's franchises, the Castlevania series hasn't been doing well lately. Following the release of the MercurySteam developed Castlevania: Lords of Shadow games, the Japanese publisher seems to have given up on the series. Thankfully, series creator Koji Igarashi has been working hard on a spiritual successor of the series, called Bloodstained Ritual Of The Night, which was supposed to launch next year on PC and consoles. Unfortunately, the game will be released later than anticipated.

In a new update post on the game's official Kickstarter page, it's been confirmed that Bloodstained Ritual Of The Night will now release in the first half of 2018 to meet the quality standards set by IGA. Additional developers have also been hired, so the team is determined in releasing the best possible game, even if it may take longer than anticipated. In the video shared today, IGA himself apologizes for the delay, stating that the incredible support that the game has received has made him feel responsible for delivering the best possible product

We've got an important development update from IGA this week, and we wanted to make sure the backers were the first to hear it. In short: To ensure the game meets his quality standards, IGA is bringing on additional developers and has moved his estimate for the game's release back to the first half of 2018.

The team also promised today that updates on the development process will continue, with the next scheduled update featuring some songs and commentary from Michiru Yamane.

Bloodstained Ritual of the Night will launch in the first half of 2018 on PC (Steam and GOG), PlayStation 4, PlayStation Vita, Xbox One and WiiU.