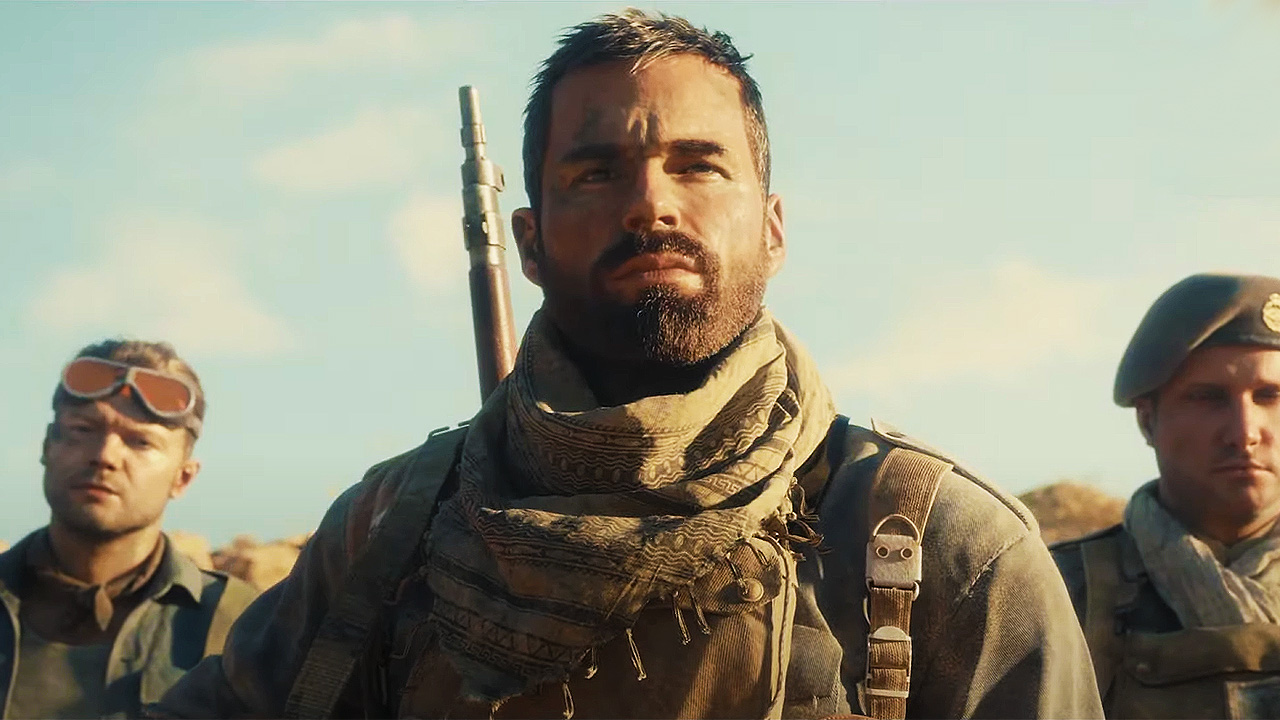 The Call of Duty Vanguard alpha has been made briefly available on PlayStation consoles last weekend, providing us with a first actual look at the game.

A new video put together by ElAnalistaDeBits compares the Alpha running on PlayStation 5, PlayStation 4, and PlayStation 4 Pro, confirming all three versions of the game use reconstruction rendering to scale the resolution. The PlayStation 5 version obviously comes out on top in regards to visual quality, but performance seems to be acceptable on all platforms, although it is too early to know if the game will run smoothly on old-gen consoles at all times.

- Remember: it is an Alpha and this data may vary in later versions or updates.
- All Call of Duty Vanguard versions use reconstruction rendering to scale the resolution.
- Better textures, draw distance and anisotropic filtering on PS5.
- PS4 and PS4 Pro do not have dynamic shadows. Some static shadows have also been removed.
- PS5 has extra reflections on some specific materials, but it is not ray-traced.
- On PS5 there is a considerably better treatment of depth of field. On the other hand, PS4 Pro has problems with this setting.

Rise on every front: Dogfight over the Pacific, airdrop over France, defend Stalingrad with a sniper’s precision and blast through advancing forces in North Africa. The Call of Duty franchise returns with Call of Duty: Vanguard, where players will be immersed in visceral WWII combat on an unprecedented global scale.

Through a deeply engaging single player Campaign, a select group of soldiers from different countries rise to meet the world's gravest threat. Players will also make their mark across Call of Duty’s signature Multiplayer experience and an exciting new Zombies experience.

Call of Duty: Vanguard will also usher in a new and unparalleled Call of Duty: Warzone integration post launch, and feature cross-progression and cross-generation play, in addition to a massive calendar of free post-launch content that adds in new Multiplayer maps, modes, seasonal events, community celebrations and more.