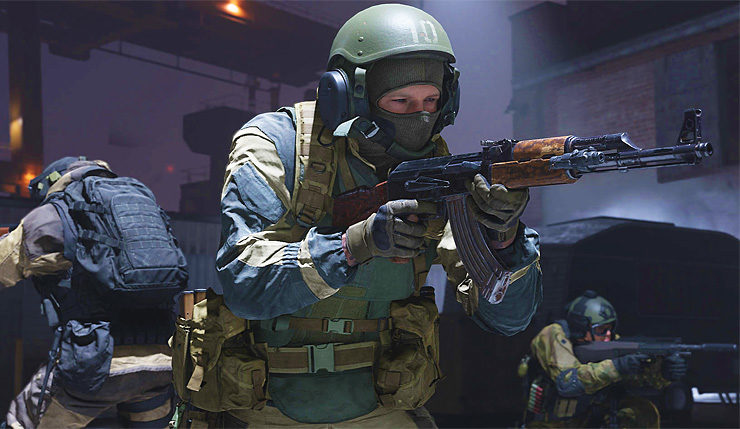 Call of Duty: Modern Warfare has been out in the wild for about a week now, and, of course, dataminers have been making a meal of the game. Usually digging around in a game’s code will reveal a few key bits of interesting information, but Modern Warfare has been a goldmine, with miners finding evidence of 38 upcoming maps and 23 new modes. Now, there’s no guarantee all this stuff will end up making it into the game, but still, it seems like Infinity Ward have some pretty big post-launch plans for Modern Warfare.

Here’s the full list of new maps, with official titles and file names, compiled by Redditor Senescallo. The maps cover a variety of different modes, including traditional 6v6, and the new 2v2 Gunfight and 32v32 Ground War modes, and it seems like some classic battlegrounds from past Call of Duty games will be returning:

Meanwhile, here’s a collection of modes possibly coming to the game, uncovered by the reliable leakers at Charlie Intel. It’s likely most of these will be limited-time modes, but perhaps some will stick around longer term:

What do you think? See anything exciting? Call of Duty: Modern Warfare is available now on PC, Xbox One, and PS4.