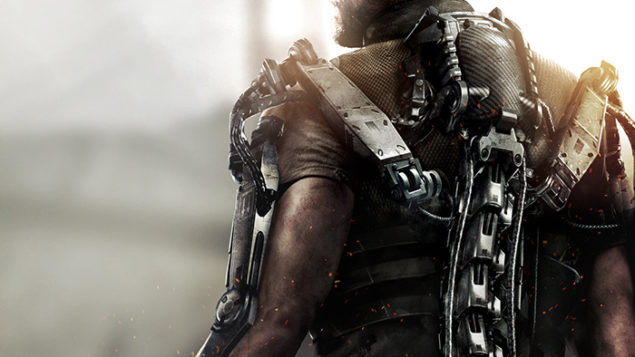 Set in the year 2052, Call of Duty: Advanced Warfare is based on a Private Military group that has turned against the United States government. It is second next-gen game in the franchise and it will also be released on previous generation consoles. Game Informer’s June 2014 issue is all about Call of Duty: Advanced Warfare. It is already available for grabs and thanks to Gamespot, we have all the important details of the game from the issue. 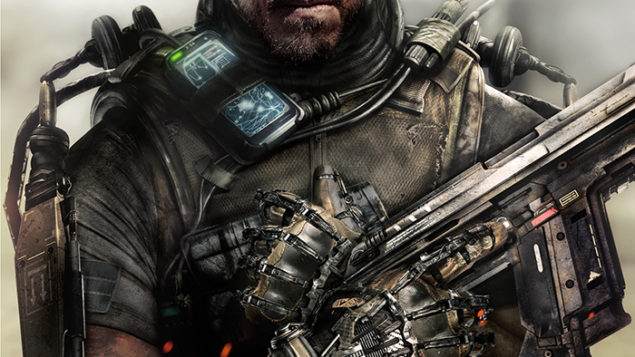