Broadcom Reduces Its Qualcomm Offer To $79/Share After Latter Increases Bid For NXP Semiconductors, Termed As ‘Excessive Value’ By San Jose Based Company 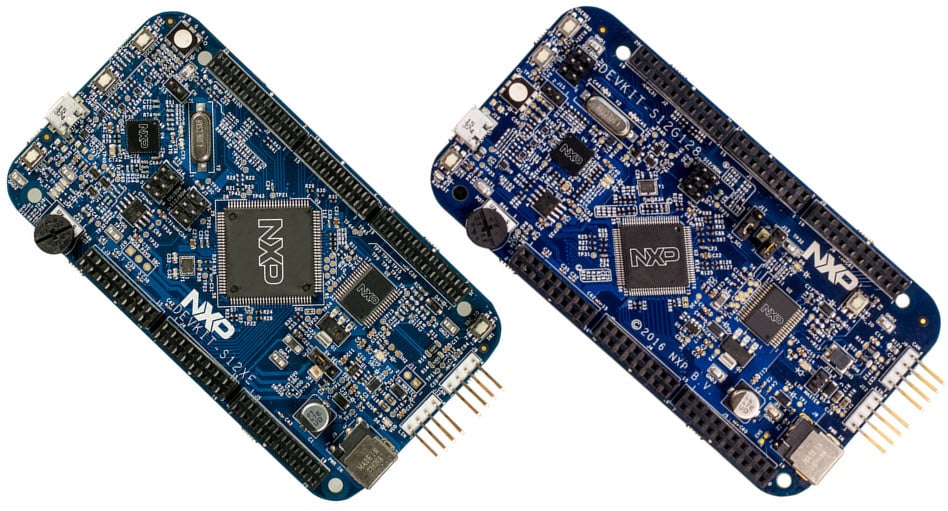 Well folks, things just got more interesting for Broadcom's proposed Qualcomm acquisition. The latter, raised its bid price for NXP to $127.50/share, from $110/share earlier. This, according to Broadcom, will result in a transfer of value from it to NXP. The company therefore reduced its Qualcomm bid price to $79/share, resulting in a new offer of $117 billion. Take a look below for the details.

Early this month, Qualcomm rejected Broadcom's $82/share bid, which resulted in a total value of $120 Million. The company's stakeholders believed that this was inadequate and requested Broadcom for more details, which included the maximum price it was willing to pay and whether it's serious to follow through. Now, after it raised its offer for NXP semiconductors, Broadcom has reduced its earlier offer by $3/share.

On Tuesday, Qualcomm raised its NXP offer to $127.50/share, up from $110 that it offered earlier. This move accompanied a binding agreement with nine NXP shareholders. These shareholders, with a combined ownership of 28% of NXP's shares, are now obligated to support the deal, improving chances that it will follow through. Broadcom's earlier $82/share offering for Qualcomm was contingent on the chip maker paying $110/share for NXP. 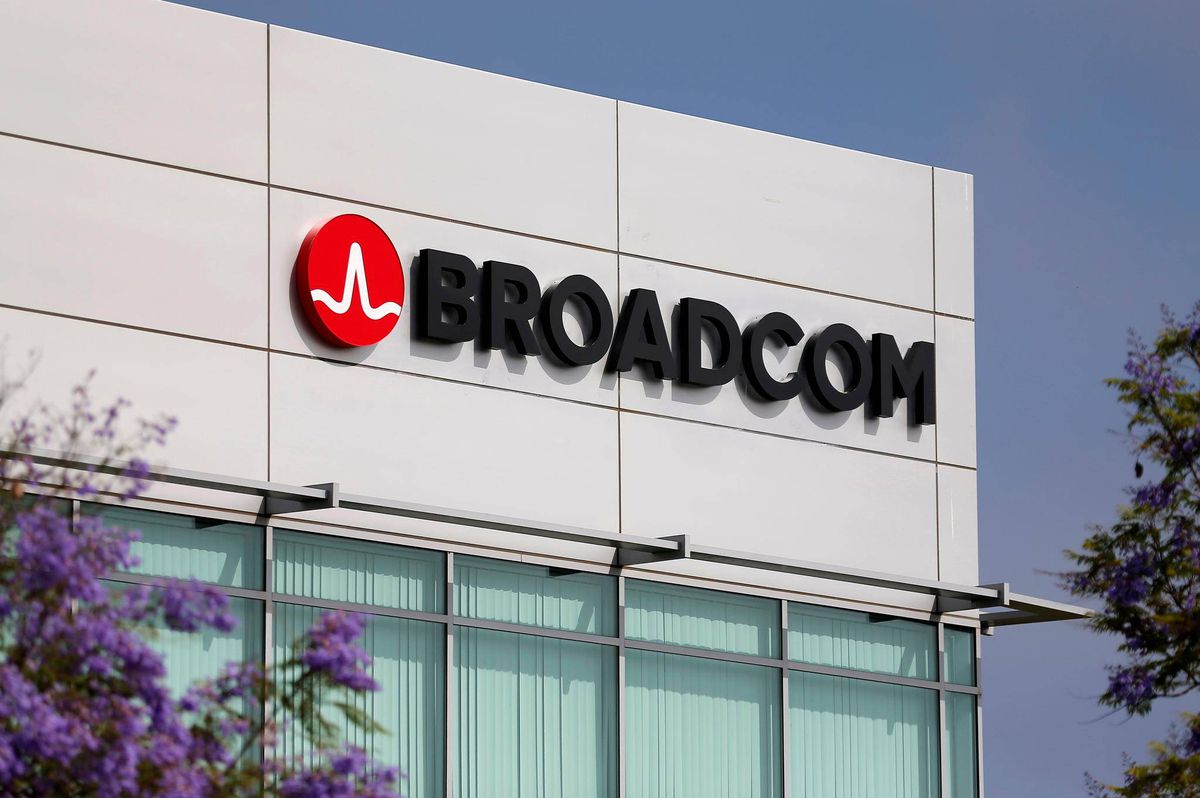 “Qualcomm’s board acted against the best interests of its stockholders by unilaterally transferring excessive value to NXP’s activist stockholders." Broadcom elaborated in a statement made today. The offer reduction from Broadcom will decrease the cash component of its Qualcomm offer. Now, the chip company will pay the Snapdragon maker $57/share in cash and $22/share in shares.

Qualcomm's new agreement with NXP also reduces the amount of shares required for tender in order for complete takeover. Now, after it's purchased 70% of NXP's value, Qualcomm can take over the company. This value was previously set at 80%, and raises hopes for the acquisition's follow through.

At the present, Broadcom has put forwards 6 nominations for Qualcomm's 11 member board. It will also pay $8 billion in break up fee to the company, if the deal fails to gain government approval. The San Diego chip giant's next shareholder meeting is scheduled for March 6th. We'll have more concrete details then. Thoughts? Let us know what you think in the comments section below and stay tuned. We'll keep you updated on the latest.