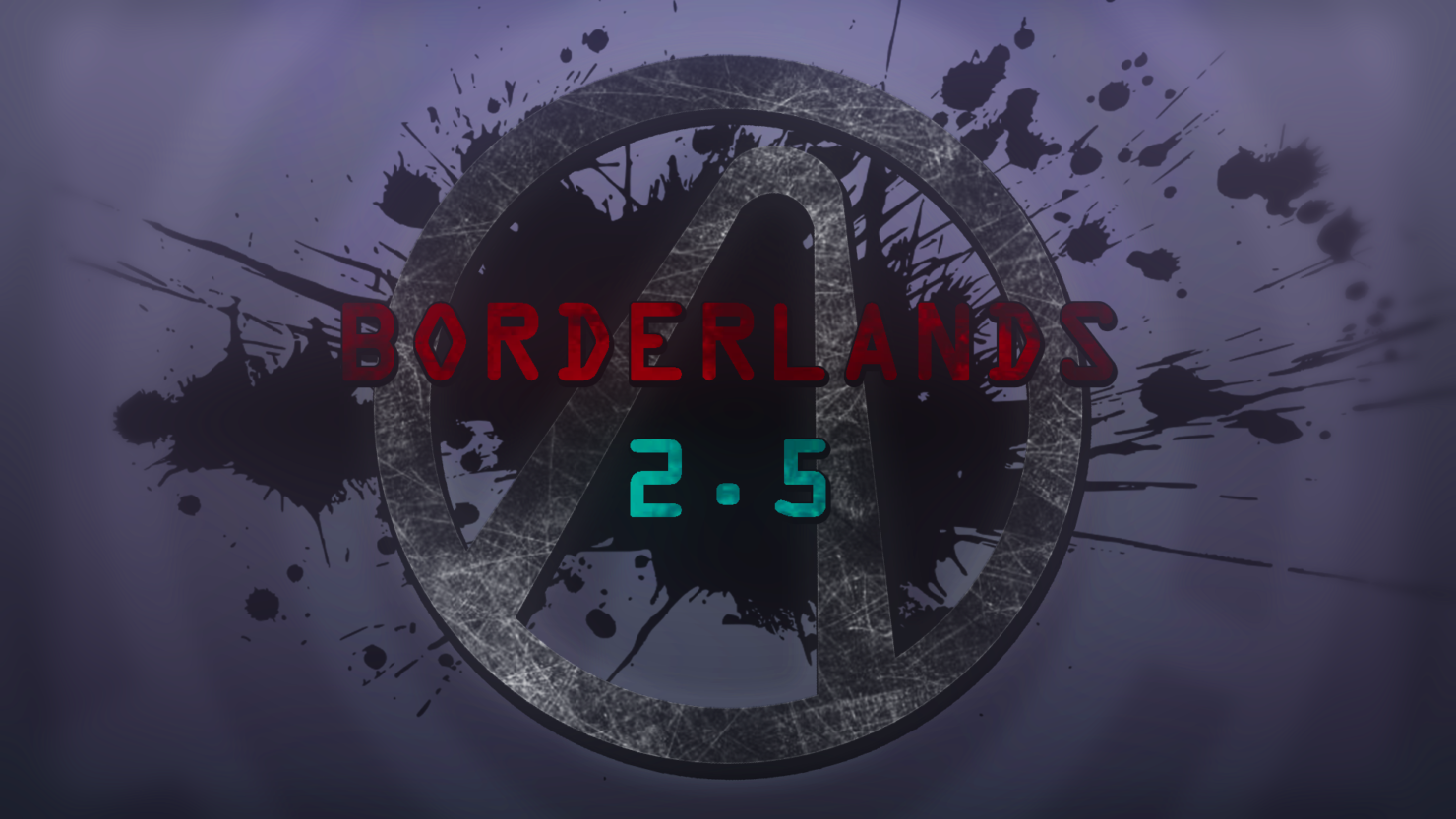 This mod aims to offer a fresh experience for Borderlands 2 on PC, and while the mod is by no means complete at this point, it already packs numerous new additions and changes. Borderlands 2.5 has recently been updated and aside from the features mentioned above, it also comes with numerous Quality of Life changes, reworked difficulty, and reworked loot.

No change log has been provided by the mod’s development team as the team wants players to figure out what has changed on their own.

We’ve included a video and some screenshots from the Borderlands 2.5 mod in action down below.