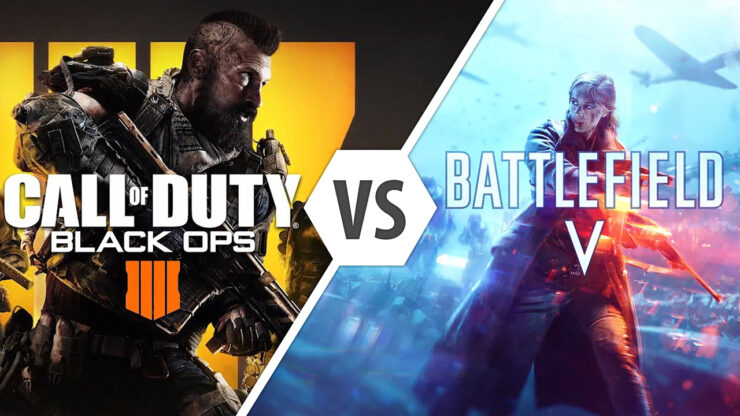 Earlier this week, reports surfaced that claimed that pre-orders for EA DICE’s next Battlefield installment, Battlefield V, are rather ‘weak’ compared to other titles. These reports were based on Cowen & Co’s pre-order model that now apparently used GameStop’s pre-order sales chart.

Venturebeat’s Jeffrey Grubb has now clarified the rather ‘weak’ pre-orders for Battlefield V with extrapolated pre-order excitement based on historical data, and it appears that Battlefield V is clearly trailing behind the upcoming Call of Duty: Black Ops 4.

The Cowen Ordometer looks at GameStop's best-seller list and then extrapolates preorder excitement based on that compared to historical data. Here's its rankings:
1. Call of Duty: Black Ops 4
2. Fallout 76
3. Red Dead 2 (46% behind Blops 4)
?. BFV (85% behind Blops 4)

Grubb notes that while this data has some value, it doesn’t translate to real-world sales in any way.

Battlefield V is scheduled for a release on PC, PS4 and Xbox One on October 11, while Black Ops 4 will release a day later on October 12.

Fallout 76 is slated for a global release on November 14, and the highly-anticipated Red Dead Redemption 2 will launch on October 26.