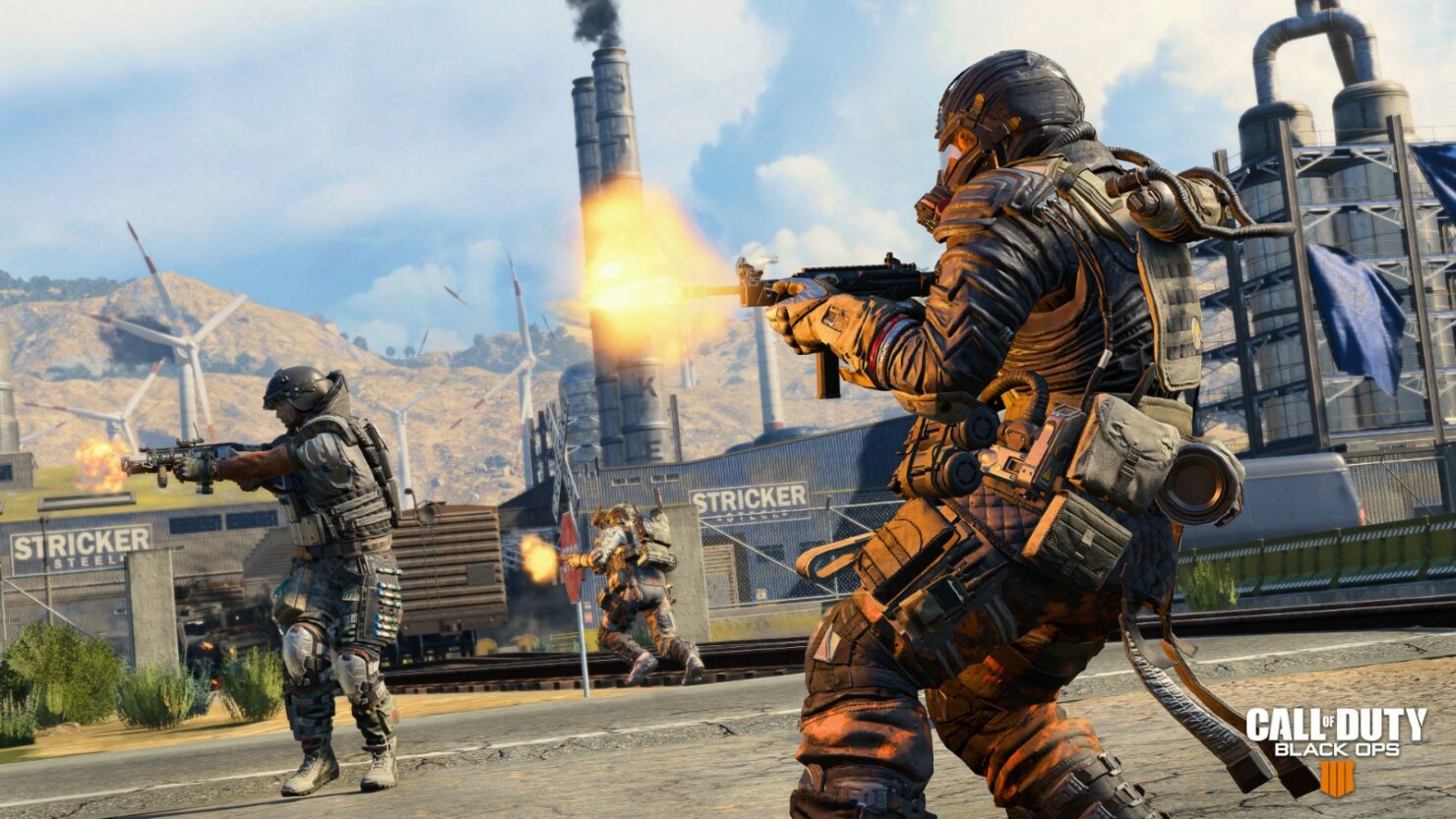 The very first Call of Duty: Blacks Ops 4 patch has been rolled out over the weekend, and it appears that the latest update has uncapped the framerate in the game’s Battle Royale Blackout mode on PC.

The game already supported uncapped framerates on PC for all modes except Blackout, but as reported by DSOGaming, the latest patch appears to have also removed the 120FPS cap on PC.

In addition to now supporting an uncapped PC framerate for all modes, the latest patch also offers general stability and crash fixes across all modes alongside improvements to the game’s Zombies mode. The release notes for the first Black Ops 4 patch have been included below:

Improved spawn balancing in Domination, which should alleviate some of the issues people have reported. The system has some new capabilities to reduce the frequency of spawn flipping (also a commonly requested change), and that comes with new challenges in striking the right balance between less flipping and less trapping. This is a first step, and we expect it to take a few iterations to achieve the right balance.

Torque’s Razor Wire will no longer deal damage to the player or teammates in Hardcore. No more getting kicked for inadvertent team kills.

Prevented Scorestreak kills from counting toward progress in certain Challenges.

Fixed an issue where Trauma Kits would occasionally not work properly.

Call of Duty: Black Ops 4 is available globally now for PC and consoles.