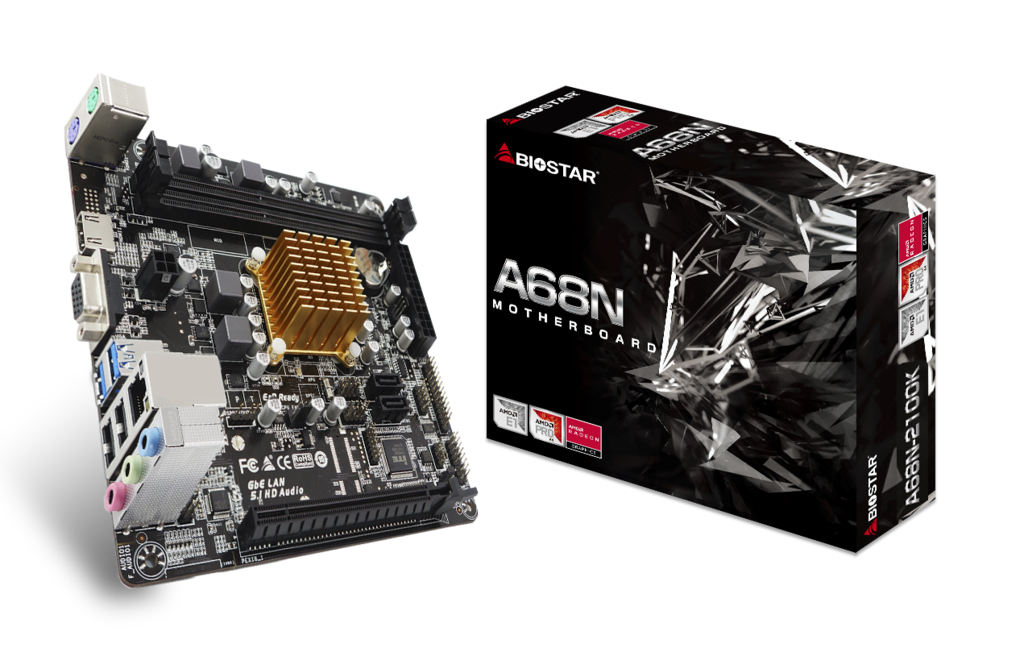 The A68N-2100K has been designed with daily content consumers, this motherboard is a perfect choice for consumers of either YouTube or Netflix or to play some light games

The built-in processor may not be the fastest when compared to other mobile processors, but with the lower clock speed allows you to have a significantly lower TDP of just 10-watts. This lower TDP allows this SoC motherboard to be a fanless system. This fanless system allows this SoC motherboard to not only to run efficiently but also to be completely silent as there are no spinning fans or pumps attached. This motherboard's CPU is cooled by a heatsink directly attached to APU itself. 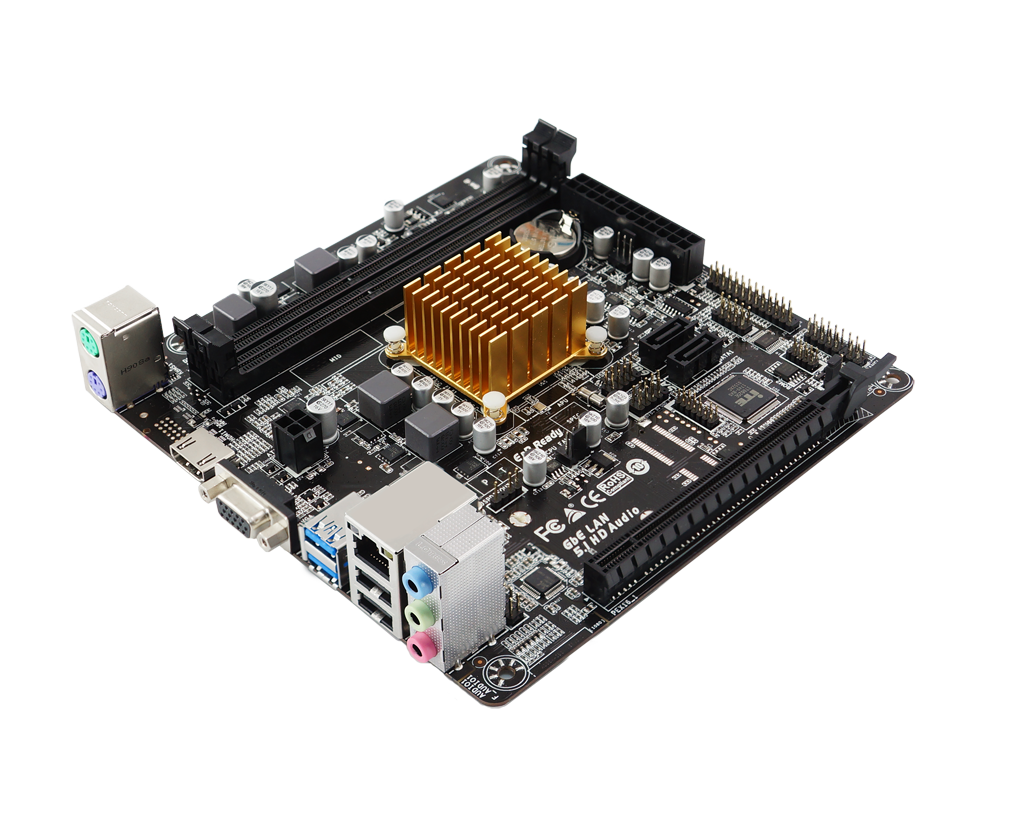 The A68N-2100K is designed to be the best value while keeping a smaller form factor, this motherboard is built with two DIMMs that utilize DDR3 memory. DDR3 memory features adequate speeds even while utilizing lower operating voltage. This motherboard features an HDMI port, this HDMI offers support for 2K resolution, this resolution allows images and videos to be crisp and highly detailed. If your monitor uses a legacy port, this motherboard also features a VGA port alongside the HDMI port as well as the USB ports.

For expansion, this SoC motherboard features a full sizes PCIe slot capable of having a graphics card installed, if you choose higher graphics instead of the APU pre-installed. This expansion slot allows for a much more versatile system when compared to other motherboards, that don't offer a PCIe slot.

On the product page, there is no pricing currently available or when this SoC motherboard will be available for purchase.