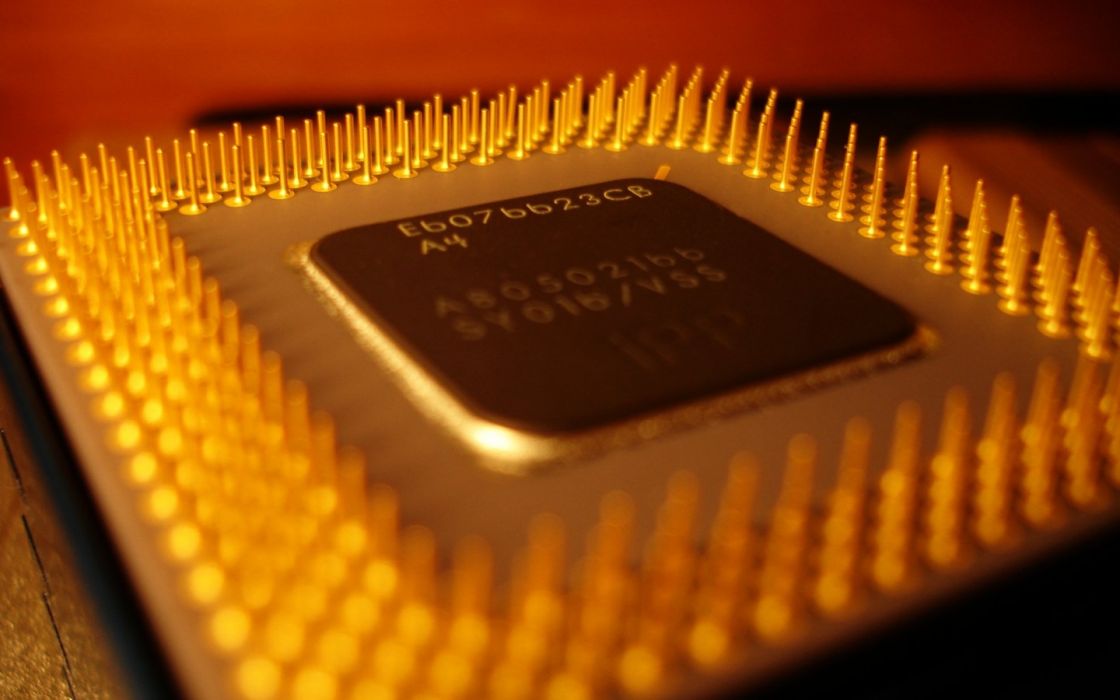 Biostar has reported that it has both the AMD B550 and Intel 400 series chipset motherboards ready for release, but no release date has been announced at this time when the products would actually be available. Biostar Exec, Vicky Wang, was excited to release the statement about the newest motherboards during Brainbox's Latest Interview.

Biostar has AMD's next chipset, B550, and Intel's next line up of 400-Series motherboards ready for release!

When asked about Biostar's upcoming products, Wang responded saying how we can expect both upcoming products for both Intel and AMD. Being both the AMD B550 motherboard, the mid-range version of the X570 motherboard that has been on the market for some time now. Although according to a DigiPost report, manufacturers should be receiving the B550 chipsets this quarter and that means we could have the motherboards on the shelve as early as quarter one of 2020.

Intel's 400-series chipset is set to release next year around a similar time to the B550 motherboards, this chipset is specially tailored to the Comet Lake-S processors, Wang did mention Z490 would target the higher range motherboards, which would offer more high-end features that the other B460 and H410 chipset motherboards. The B460 motherboard would be the mid-range motherboard offering both some more high-end features but at a lower cost, this is done usually but cutting out the features that cost the most to add,m while the H410 chipset motherboards would be the budget-friendly option, this is done by usually cutting out overclocking support on the board itself.

According to the leak (mentioned above), the Comet Lake processor isn't set to release until early next year so we won't see these motherboards for quite some time.