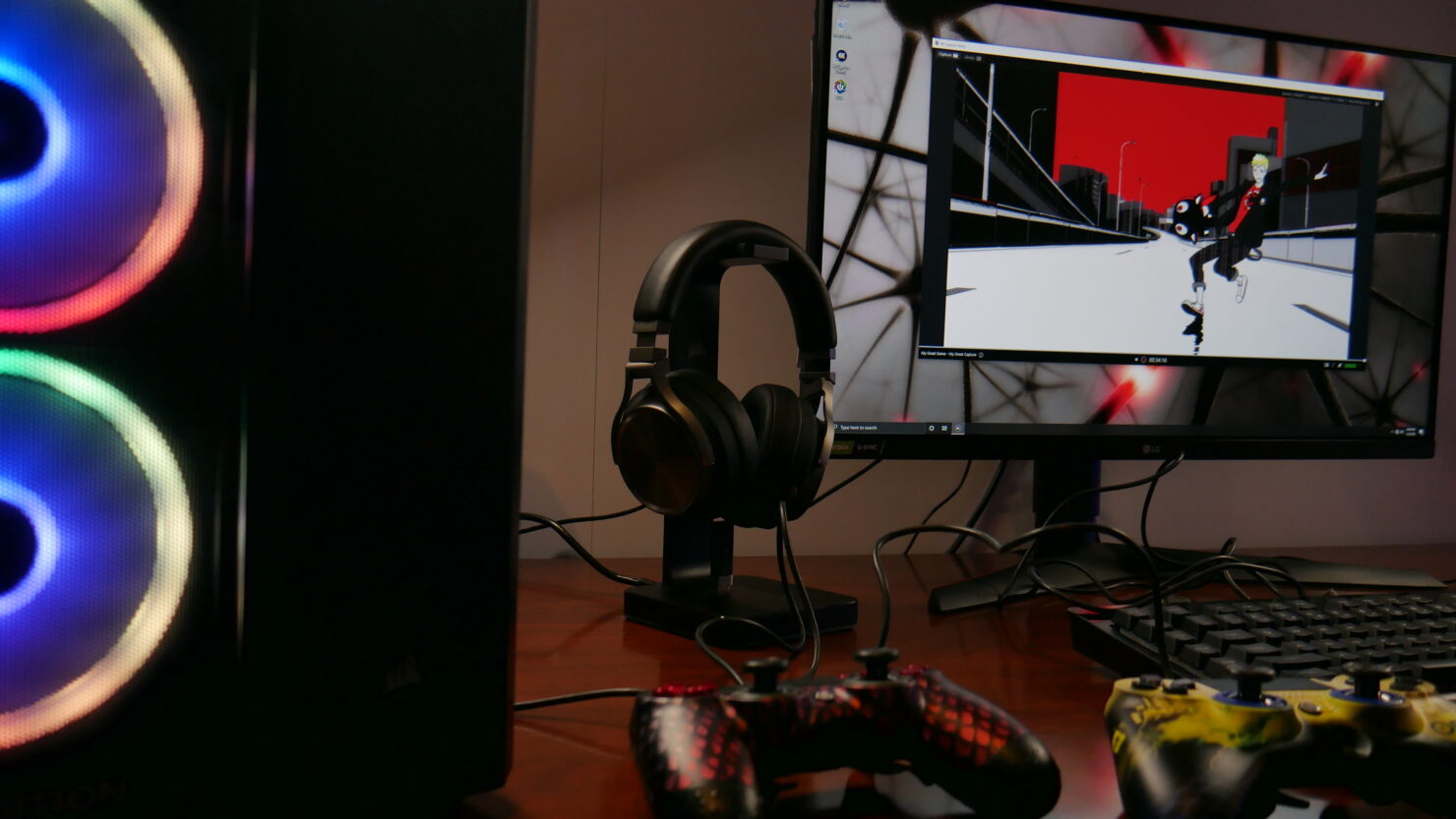 To mark the 10th Anniversary of Origin PC’s original BIG O project, Corsair, and Origin PC have partnered to produce a new desktop unit aimed to improve content creation no matter which platform you game on.

The original BIG O desktop that Origin PC produced included an Xbox 360, disassembled and fitted with proper cooling before being integrated into the same tower chassis as a fully featured desktop PC. While ambitious, the first generation of BIG O ran gamers anywhere from $7,000 from the baseline model all the way up to $17,000 for all of the premium bells and whistles.

While impressive in ambition and price, the original BIG O was outside of the reach of many gamers that wanted to game across both console and PC. To appeal to a new generation of content creators and gamers that aren’t limited to a single platform, Origin PC announced a new and improved build program for the BIG O.

Maximize your gameplay with the all-new ORIGIN PC BIG O hybrid gaming desktop. By combining the power and performance of a custom PC with a gaming console, the BIG O lets you experience the best games from both platforms. Whether you want to play 4K HDR console gameplay or PC gameplay on your 240Hz gaming monitor, BIG O has it covered.

Interested buyers start with selecting a desktop tower, initially offered in black or white, with a premium option for HD UV printing on the side panel for an additional $264. Laser etching is also available for another $50.

Buyers will have the choice between building in a PlayStation 4 Pro at the included price, or an Xbox One S All-Digital Edition by taking $146 off the total purchase price. While no capture card is included in the basic BIG O, an Elgato 4K60 Pro can be included for an additional $489. The hard drive for each respective console can also be upgraded from the stock 1TB mechanical drive all the way up to a 2TB Samsung 860 QVO/PRO SSD.

For the actual PC build, the BIG O comes standard with an Intel Core i5 9600K but can be upgraded up to an Intel Core i9 9900K or AMD Ryzen 9 3950X, both at considerable premiums. Only MicroATX motherboards are offered in the BIG O buildout, with the ASRock Z390M PRO4 or ASRock X570M PRO4 being standard depending on CPU configuration or upgradable to an MSI Z390M Gaming Edge AC if staying with an Intel CPU build. All of the CPU configurations come standard with an AIO liquid cooler with ORIGIN FROSTBYTE or Corsair coolers also available. 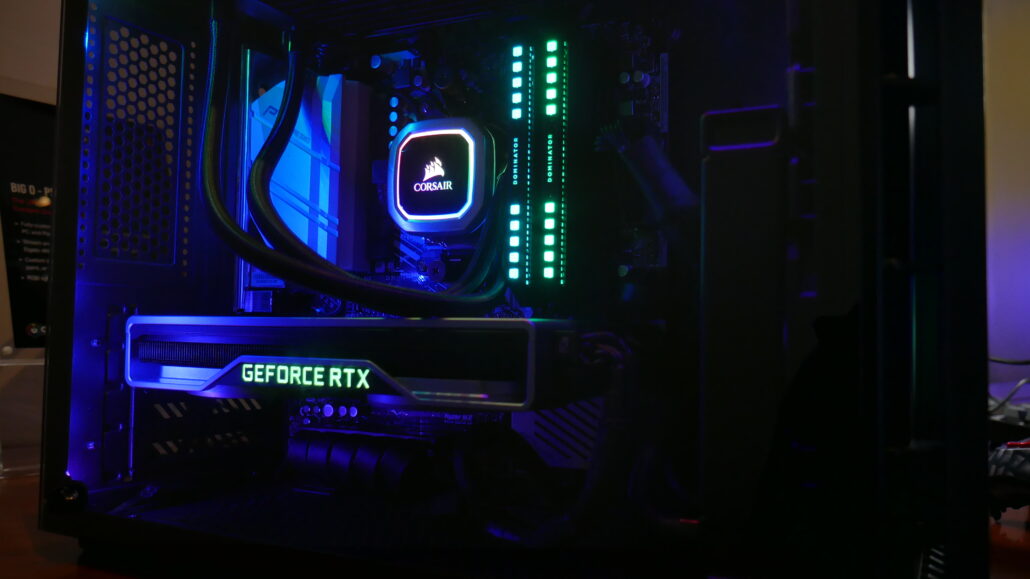 The BIG O features Corsair Vengeance DDR4 RAM across all of its available configurations, starting with 16GB (2x8GB) sticks standard and supporting up to 64GB (4x16GB). Available memory includes a 240GB Force MP510 NVMe M.2 drive standard with options up to a number of 2TB NVMe drives as well as a second NVMe drive to fit additional storage needs. All of this is powered by a stock 450 Watt CORSAIR SFX Series power supply with the option of upgrading to the 750 Watt variant for an additional $89.

Built using a modified CORSAIR Crystal Series 280X Micro-ATX chassis, BIG O uses the dual-chamber internal layout of the 280X to fit a gaming PC and console on each side of the case. Choose between an Xbox One S All-Digital Edition or a PlayStation 4 Pro, and add an optional SSD to play the latest games in your digital library or subscription services with improved load times. Inspired by previous BIG O builds, the new BIG O design can fit a gaming PC and console in one system at a fraction of the cost and size compared to previous BIG O systems.

Many of the builds for ORIGIN PC’s BIG O begin at $2,499 and up, especially if you upgrade from the GeForce GTX 1660 SUPER and work your way up to the 24GB GeForce RTX Titan. No matter your configuration, you won’t have to wait long to receive your new BIG O console build as completed units are scheduled to arrive between 14-16 days after purchase. With the ongoing New Years Sale, ORIGIN PC is offering additional perks such as free ground shipping and free CPU and GPU professional over locking services.

Are you interested in ORIGIN PC’s BIG O desktops? If so, let us know in the comments below which console you would purchase!