Berserk And The Band Of The Hawk Launches This February In The West, New Trailer Released 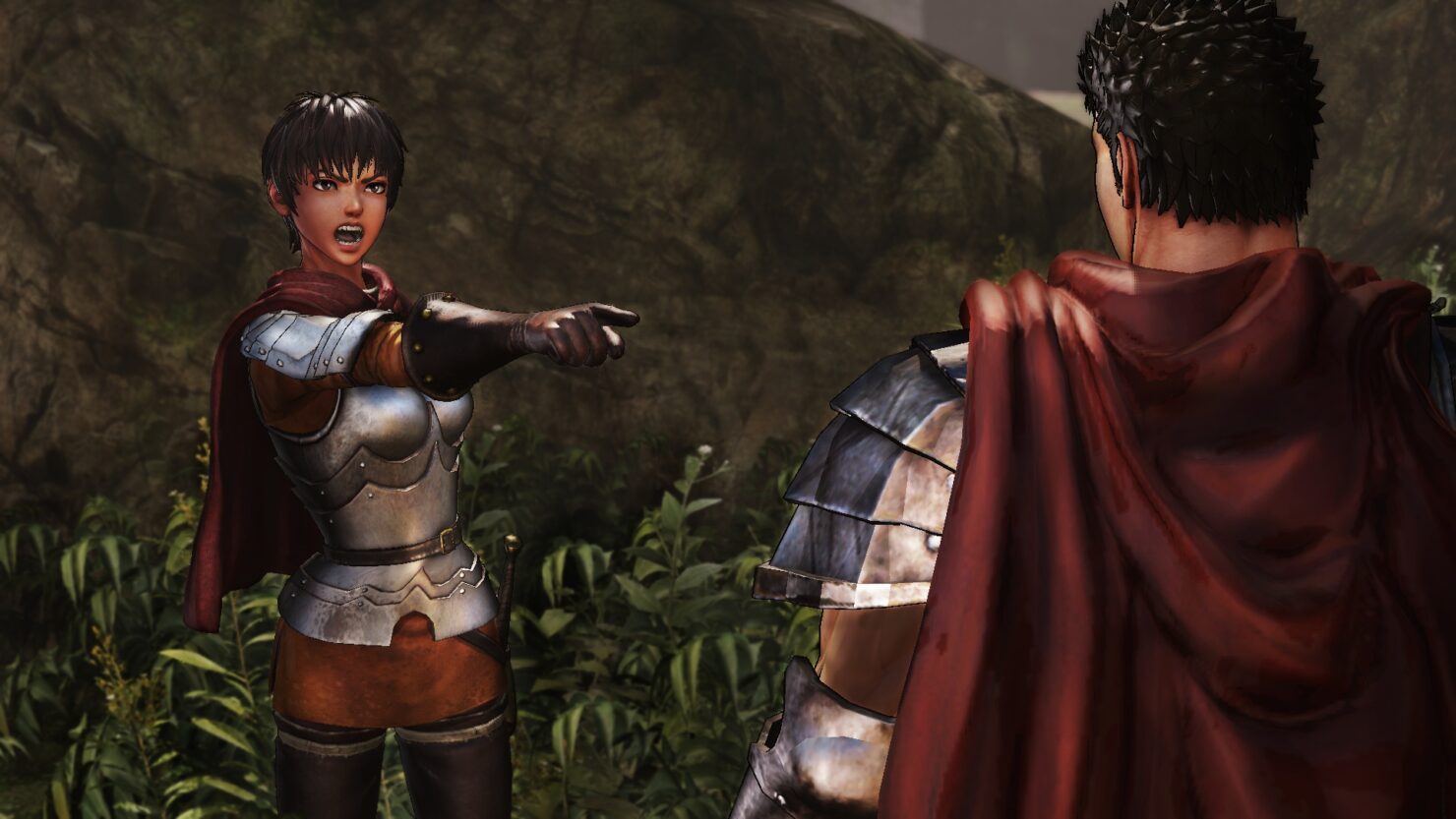 Earlier this year, it's been confirmed that a new Warriors game based on the Berserk series created by Kentaro Miura will be released in Japan on PlayStation consoles before the end of the year. Today, the Japanese publisher confirmed when the game will be available in North America and Europe and how it will be called.

The Western release of Berserk Musou will be known as Berserk and the Band of the Hawk and it will release on February 21st in North Amercia and February 24th in Europe. A brand new trailer has also been made available, and you can check it out right below.

Berserk and the Band of the Hawk will feature the trademark Warriors experience coupled with some features that will be unique to the game. Fans of the original manga and anime storyline will be able to play through most of the story arcs as well as experience some brand new events and interactions that never happened in the original story.

In true Warriors fashion, Berserk and the Band of the Hawk will also feature plenty of playable characters such as series' protagonist Guts, his one time friend and nemesis Griffith, Nosferatu Zodd and many others, each one with his own unique fighting style which should make the experience more varied.