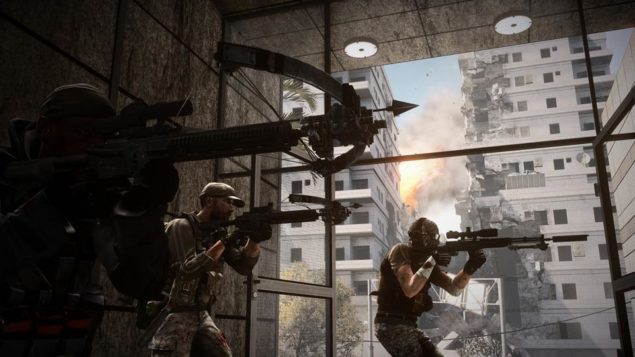 Battlefield's facebook page posted a new picture on its wall which shows that the upcoming Battlefield 3 Aftermath DLC would introduce a new Crossbow weapon in-game.

The Battlefield 3 Aftermath DLC would be set amongst the shattered districts, streets and surrounding villages of a post-earthquake Tehran. According to the latest picture, players who buy the new DLC or the Premium package would get the new gun-mounted crossbow for free. We still have to see how the bow would actually work but the idea and concept of a crossbow in a Battlefield game sounds brilliant.

Also, Crossbow has become a norm in most of upcoming games with EA's Crytek developed Crysis 3 also featuring a highly mechanized crossbow as the most interesting weapon of the game. We look forward to checking out a sneak peak or a gameplay video of the bow in action. Aftermath launches in Fall and would be the second last DLC before the end game DLC arrives. 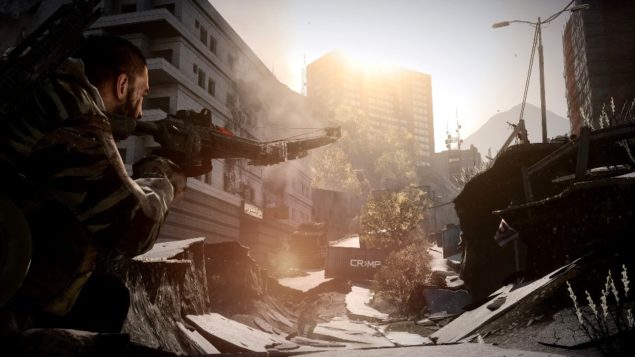 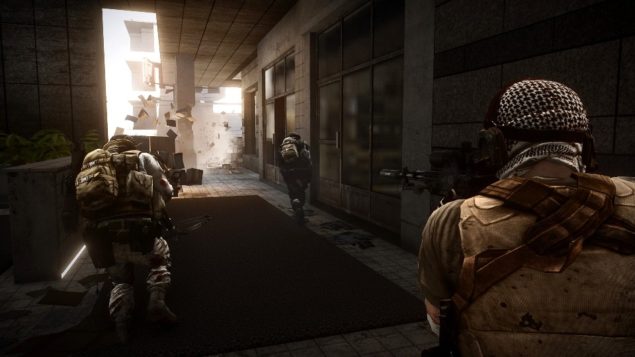 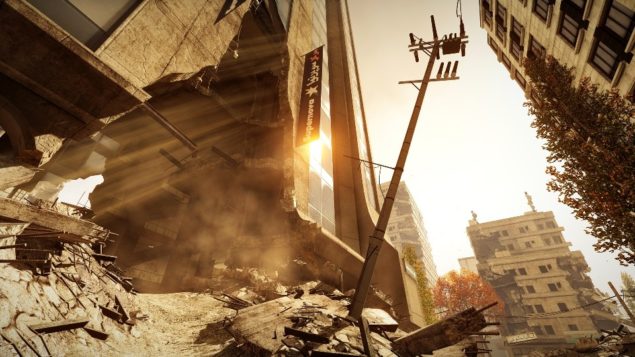