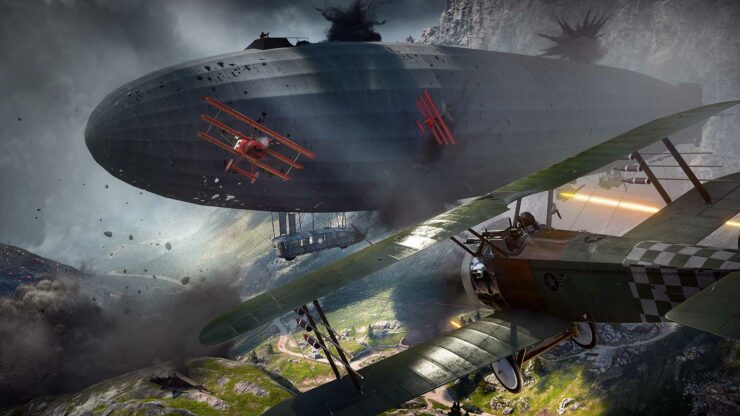 A massive Battlefield 1 update has been recently released on all formats, introducing a variety of tweaks and fixes that vastly improve the experience. Work on the game, however, is far from being done, and some improvements for the Rent a Server program will be coming soon.

Recently, Battlefield 1 producer Ali Hassoon revealed on the Battlefield 1 subreddit which features will be implemented in the future for Rent a Server. Among them will be custom settings, admin control and much more.

Heya! Thanks for the feedback! We are aware of this and are already working on a few additions for Rent a Server!

Password protection is also going to be among the features coming in the future, as revealed on Twitter by Hassoon himself.

password protection is already done, we are working on the last touches, coming soon

The Hardcore preset for rented servers will also be coming soon.

The big Battlefield 1 Fall update also marked the introduction of Custom Games, with the first one, called Fog of War, now available on all formats.

Battlefield 1 is now available in all regions on PC, PlayStation 4 and Xbox One. We will keep you updated on features coming to the game as soon as possible, so stay tuned for all the latest news.