Top of the line Avexir RAM is like no other Luxury Item. The Avexir RAM is assembled by an expert hand who chooses the perfect IC from hundreds of samples, painstakingly crafting the Hardware masterpiece. They are then manually tested rigorously before being packaged. The high end of Avexir has a failure rate of 0%.  Needless to say if you are buying something for $1999 you would expect nothing less than absolute perfection.

I have to admit that I have a soft spot for Avexir ultra-high end RAM.  For one thing, I cannot afford one, for another, they have killer aesthetics and CPU Cooler clearance in mind without sacrificing performance. When I first heard of Avexir and saw the mind boggling price tag of $2000 (there are lower end models available too that don't cost an arm and a leg) I was truly stumped.  But then seeing the specifications and performance of Avexir, the price was somewhat justified. They are still asking double of what should be, but hey, who am I to complain. Another thing is that Avexir High End rams are in painfully limited supply owing to their handcrafted workmanship, which adds to their brand name. Currently the Avexir Blitz Red Dragon 1.1 lineup has only released its low to mid end SKUs. 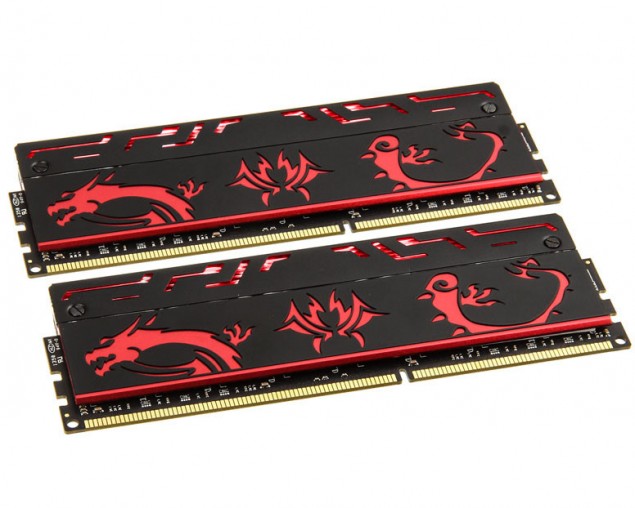 All of which can be viewed here. Now currently these range from the relatively reasonable 99 Euro mark to the 354 Euro mark. Notice these are Euros not Dollars. Of course it goes without saying that the Ultra-High End of Avexir is only worth the buck for Benchmarkers and Record Seeking Overclockers. Here are the complete specs of the lineup: