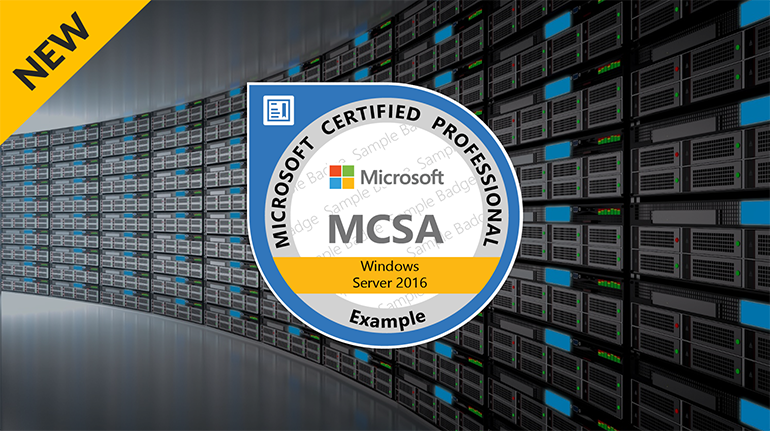 Are you trying to make a career in the world of software? If, yes then I know where you should begin. Work hard on getting a MCSA certification and your hard work won’t go to waste. Not only will you excel in your career but you will also stand out among the pool of developers in the world. Yes, I know it is expensive but I have a solution for you. Wccftech is offering an amazing discount on the Lifetime MCSA Windows Server 2016 Bundle. The deal will expire soon so you better hurry up.

The Lifetime MCSA Windows Server 2016 Bundle has 3 extensive courses that will help you ace your exam. Here are the highlights of what each course has to offer:

Microsoft 70-740: Installation, Storage And Compute With Windows Server 2016 - Get Started Towards Your MCSA Certification