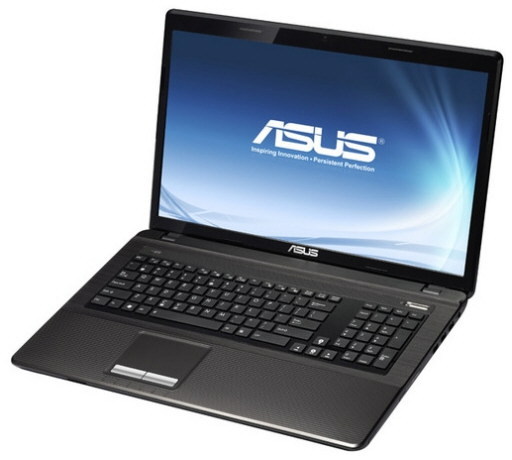 The Notebook comes pre-installed with Windows 7 Home Premium 64-bit and price ranges from 849 Euro to 1,149 Euro. 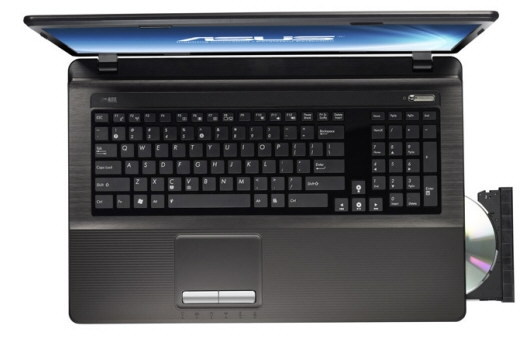 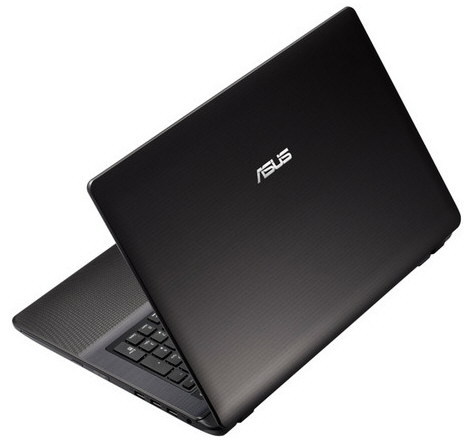