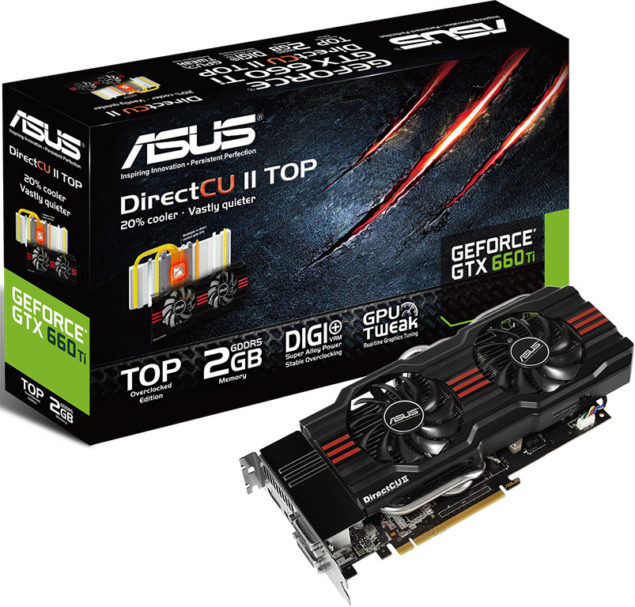 To be exact, the new BIOS updates increases the boost frequency of the card delivering more performance at stock specifications and also increases the power limit by a bit which allows users to further increase the frequencies by manual overclocking.

The BIOS has been released for all current DirectCU II variant of the GTX 660 Ti GPU which can be acquired from the link below: