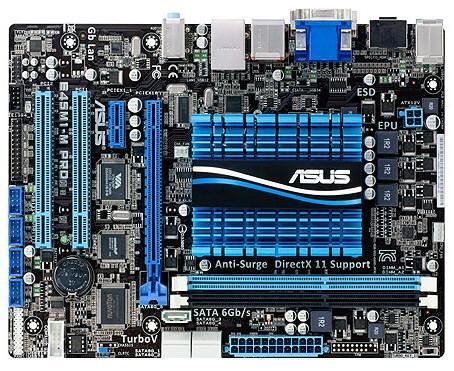 ASUS has announced the availability of its new E45M1-M Pro "Fusion-M" Motherboard which features a Micro-ATX Design and comes embedded with an  Fusion "Zacate" based APU. The new board is powered by an AMD E-Series most powerful APU "E-450" which is a Dual Core x86 Bobcat based Accelerated Processing Unit clocked at a Stock 1.65Ghz with a rated TDP of 18W.

The CPU comes with an embedded Radeon HD 6320 DX11 IGP which features 80 Stream Processors while the board would consist of two DDR3 Memory slots which would allow support for 1333mhz DDR3 memory to operate in Single Channel Mode. The board is powered by a 24 Pin ATX and a 4-Pin CPU power while the CPU is powered by a 3 Phase VRM Phase which also includes ASUS EPU technology to further improve efficiency.

The board includes a total of four expansion slots which comprise of 1 PCI-e x16 2.0, 1 PCI-e x1 and 2 PCI legacy slots. The APU along with the Hudson M1 Chipset is cooled by a large heatsink block located on top of them, Although the Heatsink is enough to cool both chips but you can also add an additional fan to improve cooling. 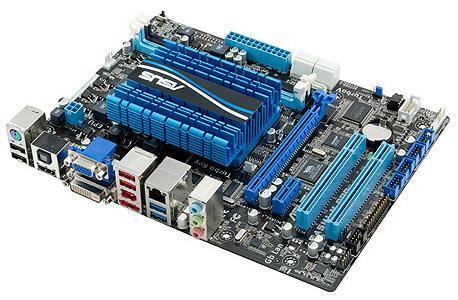