Asus is working  on a new GPU, called the MARS II. The original MARS, combined 2 GTX285 GPUs on one PCB to deliver some serious power. The MARS II is no exception, with two GF100 based.GTX480 GPUs onboard which should make it the fastest GPU on the planet.

Currently, the GPU is under-development however Asus has revealed the design of the PCB in its early stages of development. 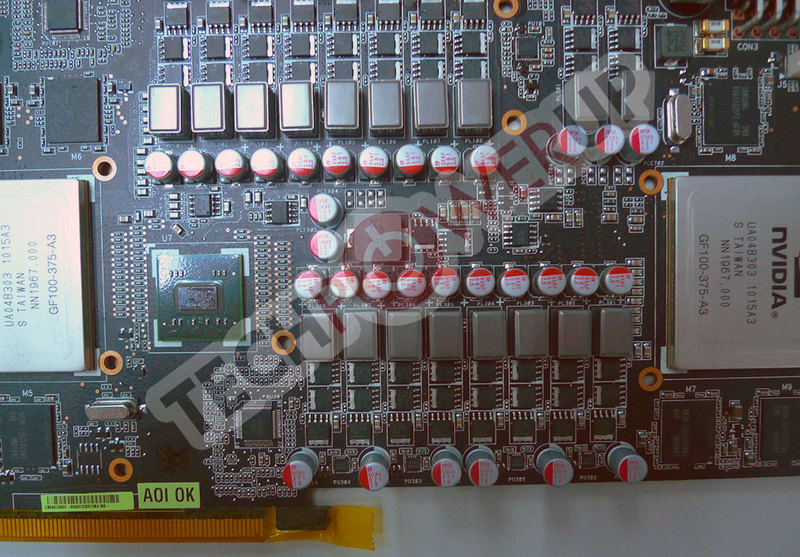 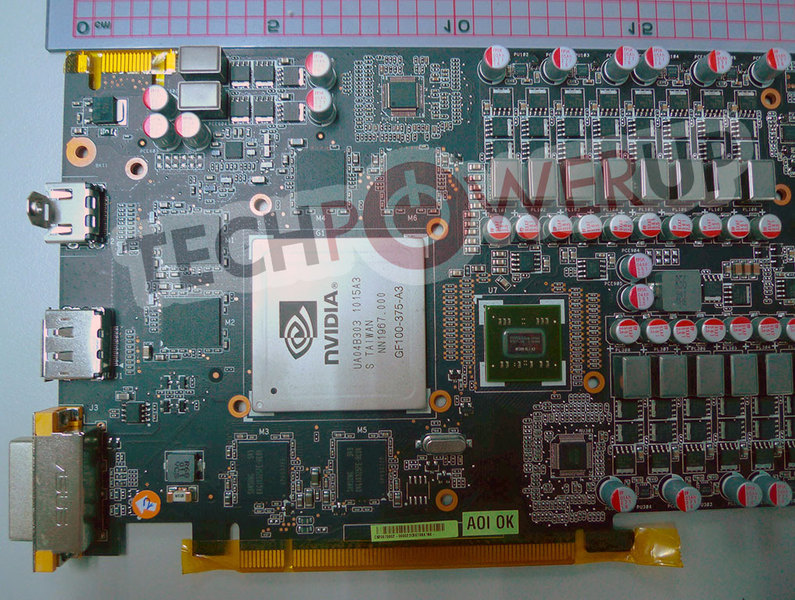 The card will have two 1536mb 384bit GTX480s onboard with dedicated VRM and memory, they will be connected using an internal SLI. The card can be paired with another MARS II GPU for 4 GTX480 GPUs in Quad SLI.

As is expected with such a product, the components are of a much better quality than normal, the GPU incorporates many features such as a 3 oz. copper PCB and a strong VRM with 8+2phase design for each GPU. As a single GTX480 produces alot of heat on its own, cooling two of those on one PCB will require a very effecient cooling solution which is under development.

The MARS II will be powered by three 8 pin power connectors. Nothing has been revealed yet regarding release date or pricing although its evident the price will be very high as this is not meant for your average consumer.