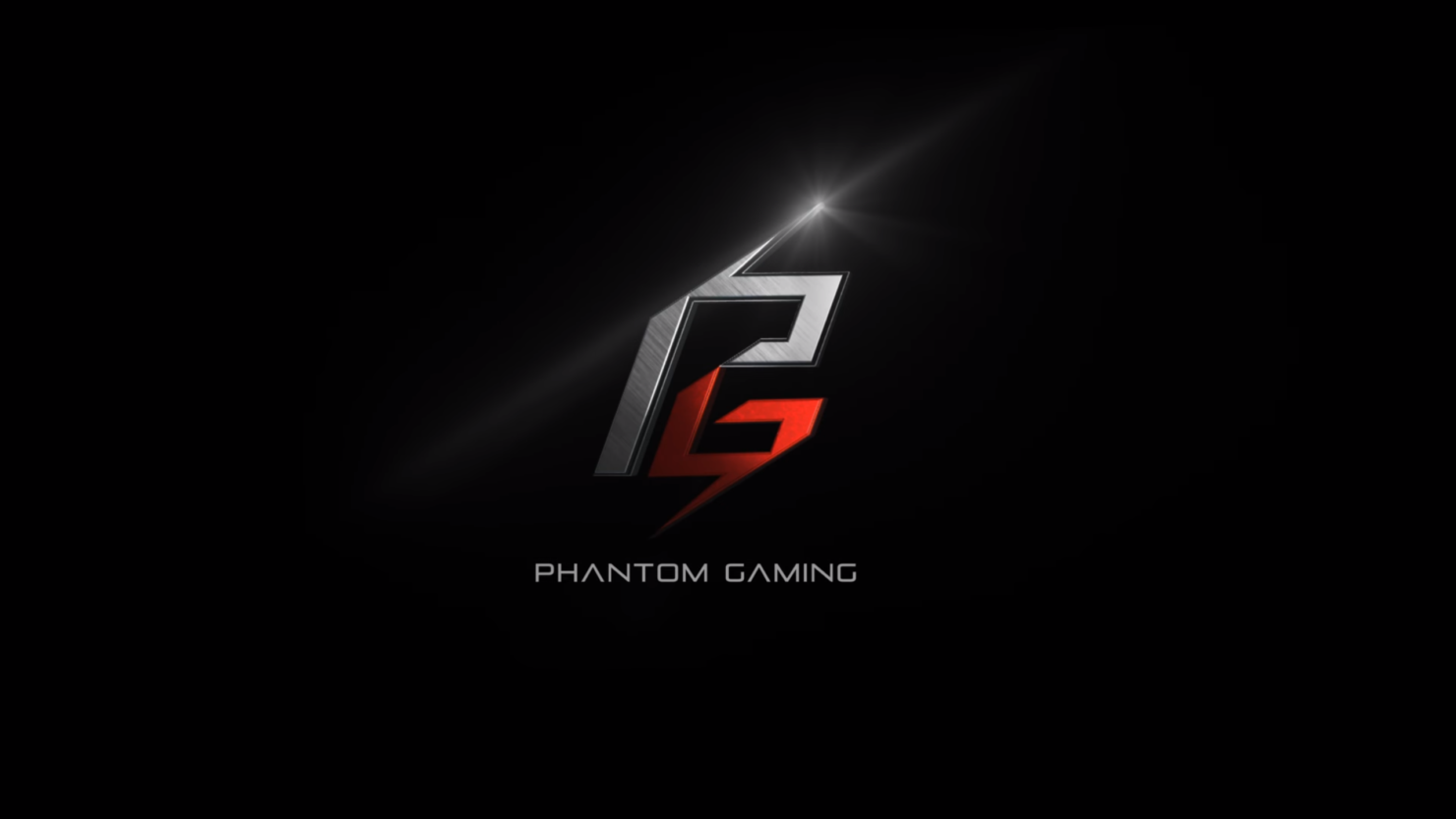 The ASRock X399 Phantom Gaming 6 is the high-end motherboard of the ASRock X399 family. It comes with a similar design scheme as the X399 FATAL1TY series with an aggressive metallic finish on the heatsinks and matte black covers. The motherboard features the TR4 socket and an 8 phase Digi power delivery system. Power is provided by a dual 8-pin connector configuration and there are a total of eight DDR4 DIMM slots that can support up to 128 GB capacity in total. The board is designed to support memory speeds of up to 3400 MHz (OC+). 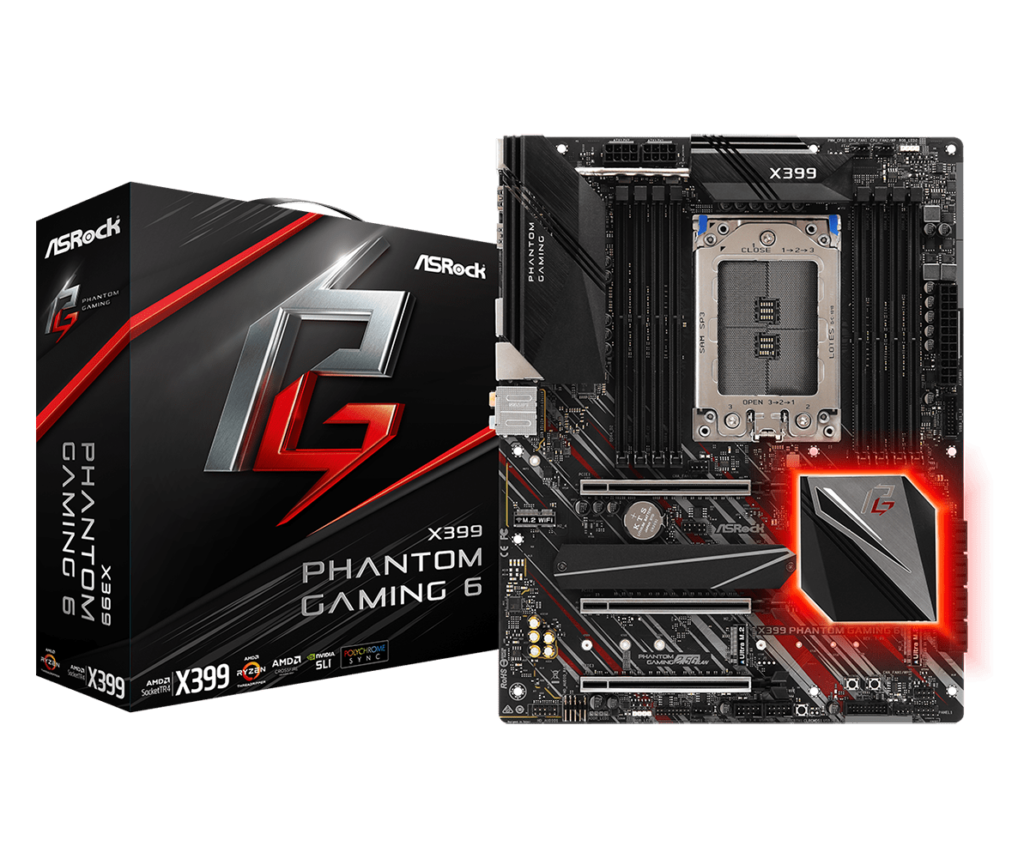 In terms of design, the board seems to be hitting the cost-effective range rather than going all out with a $400 US+ pricing scheme. The newly designed Phantom Gaming heatsink on the PCH comes with RGB LEDs that are fully compliant with ASRock's Polychrome RGB Sync.