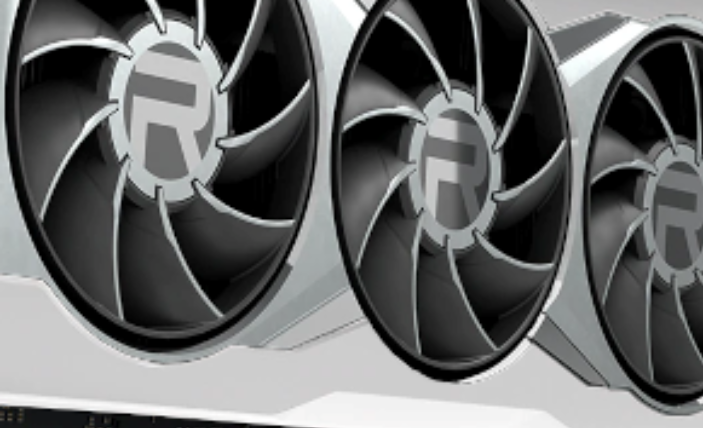 ASRock is working to launch a new line of reference Radeon RX 6800 series graphics cards including the Radeon RX 6800 XT know as Sub Zero. The lineup is essentially based on the reference design & will make use of better Big Navi chips that would allow for higher overclocking & much faster clock speeds out of the box.

From what we learned through our sources, the ASRock Radeon RX 6800 Sub Zero series will get both RX 6800 XT & RX 6800 variants. There aren't any physical changes over the reference design but we do get to see some visual differences in the choice of colors that ASRock has selected for its new lineup. Gone is the black and silver color scheme and the card will instead feature a full glossy silver design which looks quite nice. The backplate seems to be silver colored too from what we've been told. 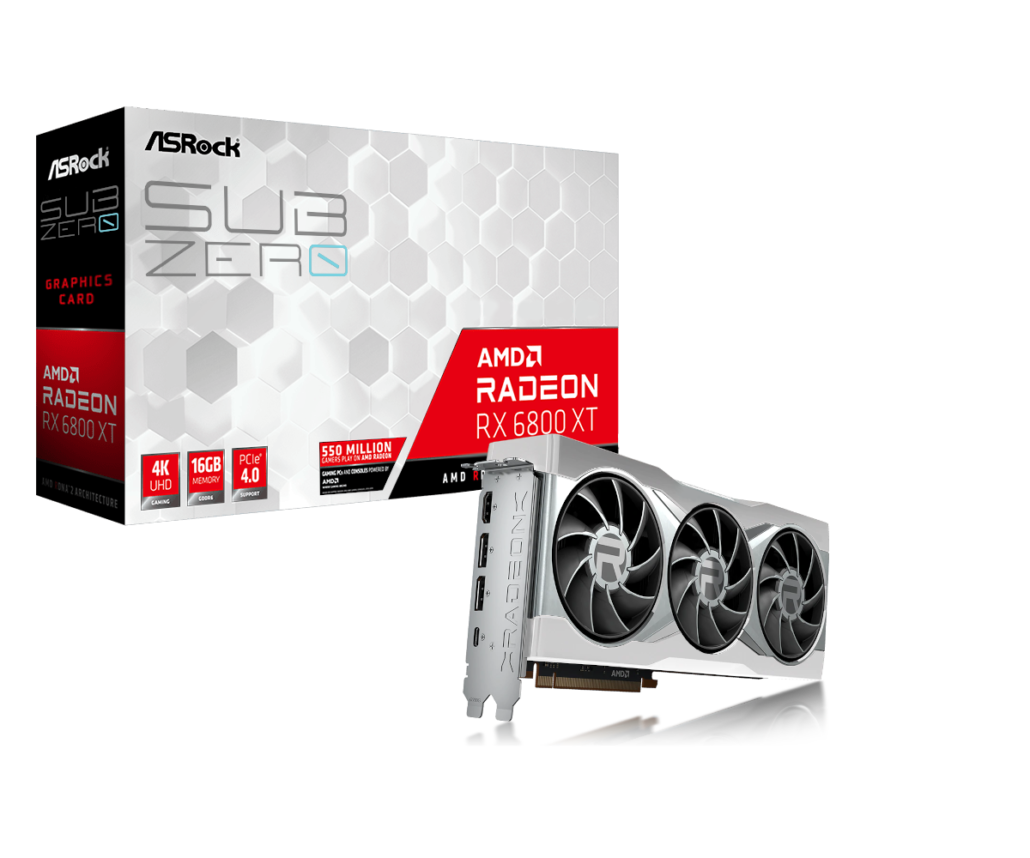 Once again, the Radeon RX 6800 XT Sub Zero graphics cards will rock a reference design which comprises of a 2.5 slot form factor & triple-fan cooling. Display outputs include two DP, one HDMI, and a single USB Type-C port. The card will require a dual 8-pin connector configuration to boot.

The ASRock Radeon RX 6800 XT Sub Zero will make full use of the new binned Big Navi GPU dies which are coming later this year. These GPUs will allow the Radeon RX 6800 XT Sub Zero to offer higher out of the box factory overclocks and I think the sub-zero marketing makes it very clear who they're targetting these GPUs at. The Sub Zero lineup is primarily intended for LN2 overclockers who want the best Big Navi GPU dies to break world records. 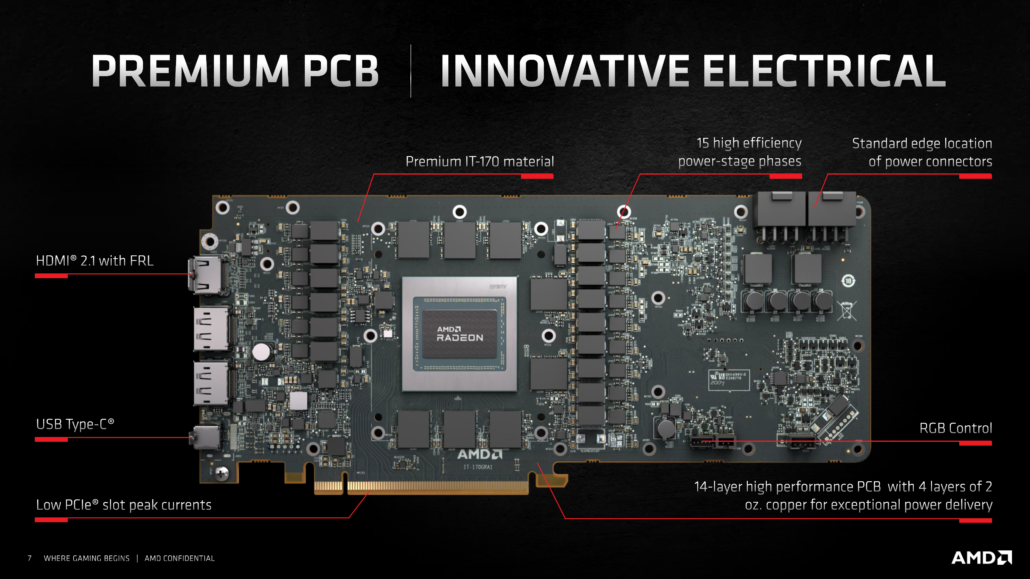 We have seen the reference model hit clocks of up to 2.8 GHz with LN2 cooling so there's a good chance that the Sub Zero line is going to breach the 3 GHz mark, a first for any high-end GPU made to date. As for pricing, we were told that the card will come at a slight premium, hitting retail for $669 US which is $20 US more than the reference MSRP of $649 US. There's no word on availability but we can expect this card to launch by the end of this year.